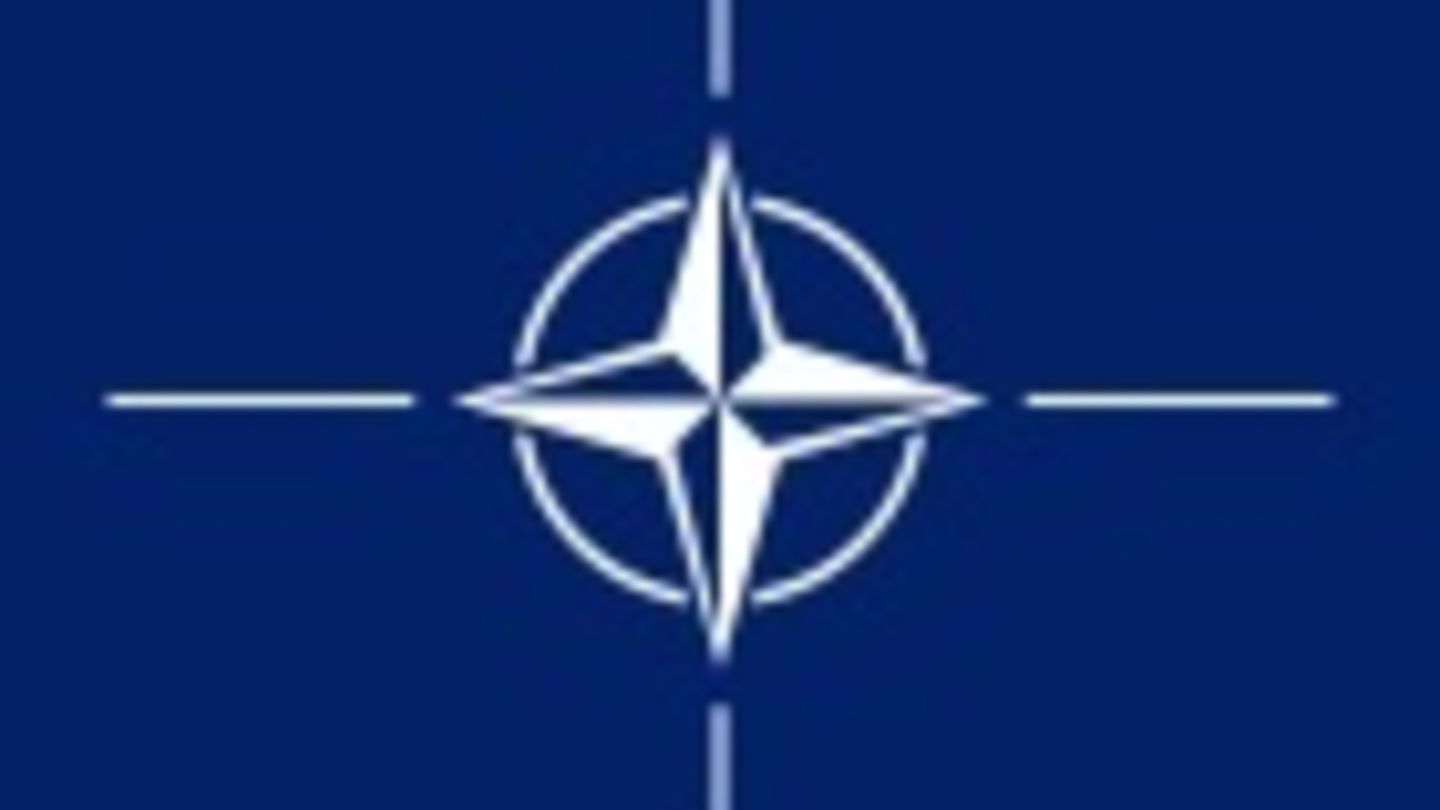 Donald Trump became the newly elected president of the United States on the 8th of November 2016. Among his discussed programme priorities, Trump has repeatedly called into question the future position of the United States within NATO and the cooperation with its alliance partners. Should this step be considered as a red flag signal for the military alliance, especially for its European members?

Trump already hinted that the future of NATO will depend not solely on the United States, but also on the European partners and their willingness to increase their financial contributions to the transatlantic alliance. He already mentioned that we should take into possible consideration a potential disregard of the famous Article 5 of the Washington Accord, which consists of the commitment that a NATO collective defence has to occur in case a NATO member is attacked. This can be understood as an important alarm signal for the other partners and brings into question the collective defence, which has a crucial meaning within the transatlantic alliance. Jens Stoltenberg, the Secretary General of NATO, already warned Trump about this and accentuated that there is no individualism within the military alliance and that each member state has to fulfil the given obligations.

Concerning the commitments, with the Wales Summit in 2014, the member states agreed on a minimal contribution to NATO that all of its members would have to make (2 percent of the given country’s GDP should be spent on defence). However, how can it be explained that more than three quarters of the 28 member states did not make this jointly agreed NATO military expenditure in 2016? The 2 percent margin is perceived as controversial because it is defined according to the given country’s GDP and the percentage of it that can be spent on defence, which can easily meet with a rise or a drop. Moreover, it is hard to make accurate calculations about the system of NATO contributions: even if the states know how much they bring into the alliance, they will nevertheless not perceive the concrete returns from it.

What has to be observed is that since the end of the Cold War, the NATO budgets of the European members continuously decreased, while the countries around Europe, such as, e.g., Russia, continuously increased their defence budgets. Nowadays the Europeans countries prioritize political topics related to economics rather than defence. This was accentuated with the economic crisis in Europe and the Greek crisis. Moreover, even if in Europe there are certain strong countries such as Germany and France which have the resources that are needed to reach the given 2 percent margin, there are some other countries such as Denmark which have a minimal defence budget (in the case of Denmark, it was 3 percent of the total Danish budget in 2016) and cannot afford to increase it, since that would disrupt the economic and social system of the country.

Moreover, not only the European states but also the non-European allies always perceived the United States as a guardian of the international stability and peace that is always ready to intervene and protect its allies, a role which the North American country assumed immediately with the end of the Second World War and which has been accentuated during and after the Cold War. Nevertheless, the coin has its other side as well: the United States also needs its European military partners. Indeed, a secure and strong Europe means a secure and strong United States. NATO is the form that permits the countries to maintain the military cooperation between both sides, but also to share common values and interests.

Therefore, there is a mutual interdependence that Trump is maybe not willing to admit, but which has been present within the alliance since its creation in 1949. Furthermore, the meaning of NATO cannot be questioned nowadays when it is literally put under a test by several challenges and global threats. NATO still remains an important military structure that operated and brought support in Afghanistan and Africa and a vital tool against global terrorism. Even if the departure of the United States, its founder, is improbable because it would mean a direct end of NATO, the question now remains how the role of the United States within NATO will be perceived in the upcoming years, and to which extent the U.S.’s relations with its European partners can be disrupted.

It appears that Trump has inherited certain politics from his presidential predecessor; the low investment of financial resources by the European states into NATO has been already underlined during the Obama presidency, as Obama openly qualified certain members as ‘free riders’ who profit from the United States’ international protection but at the same time give only a minimal financial contribution in return. Furthermore, Trump is someone who is not afraid to express himself frankly (which has been perceived during his presidential campaign), and he gave an indirect ultimatum to the less-contributing European members. Indeed, he pointed out that the United States could harden its position and attitude towards certain member-states in the future. Such arguments were confirmed by Carl Paladino, one of the key allies of Trump’s campaign, who admitted that some European countries have to increase their payments within NATO, or they will face severe consequences. The European members do have to understand that there is a specific price to be paid in order to preserve the military (and political) support of the United States and Donald Trump for them.

Nevertheless, it is certain that with the uncertain arguments and speeches of Donald Trump concerning NATO, the European states will need to focus on and strengthen their continental defence cooperation and, in the worst case scenario, think about the possible creation of their own European military alliance. Some European states already appealed for a more tight military cooperation within the Union; the French Minister of Defence Jean-Yves Le Drian and his German counterpart Ursula von der Leyen stressed that the Europeans need a deeper and stronger defence consolidation, especially in the current context. Indeed the actual situation is not facilitated by the occurring civil war in Ukraine, the growing tension with the Russian Federation and the still present threat of Islamic terrorism in the Middle East and North Africa.

Especially the Eastern European countries perceive Trump’s remarks as a serious problem concerning their defence. Those countries are closely dependent on the military support of the U.S.. It has been proven in several cases with the reinforced presence of military forces in the area or organization of several military exercises - e.g. Anaconda 2016, which is considered to be the largest military exercise in Eastern Europe since the Cold War. The Baltic countries and Poland are very active concerning investments into security and defence; within the past years these states increased their defence budgets particularly because of the Russian threat and the Crimea annexation.

Last but not least Barack Obama recently made his last trip to the old continent in order to reassure his European counterparts, who are worried that Trump is ready to disrupt the transatlantic military alliance. Even if Obama believes that his successor will continue in the present transatlantic relations, Europe stresses that Trump does not hide his sympathies for the Russian president Vladimir Putin and is willing to undertake a deeper cooperation with Russia, which is something that some European states, especially the Baltic states and Poland, are afraid of.

It is not certain if the European members will adjust their NATO budgets; however, Trump is willing to give their leaders a push in this direction by underlining that America does not have to be the biggest contributor/guardian of NATO anymore. Therefore, it has to be taken into account that Trump’s policies can bring an unpredictable turnover into the actual transatlantic cooperation. The good old order of affairs within NATO runs the risk of changing with the Trump presidency.

Matthieu Chudoba is a student of the bachelor’s programme in International Studies at Leiden University in the Netherlands, and from September 2016 he has been an intern at the Institute of International Relations Prague.

Stoltenberg, Jens (2016): Now is not the time for the US to abandon NATO –nor should its European allies go it alone. The Guardian. 16. 11. 2016.
https://www.theguardian.com/commentisfree/2016/nov/12/us-must-not-abandon-nato-europe-go-alone-jens-stoltenberg