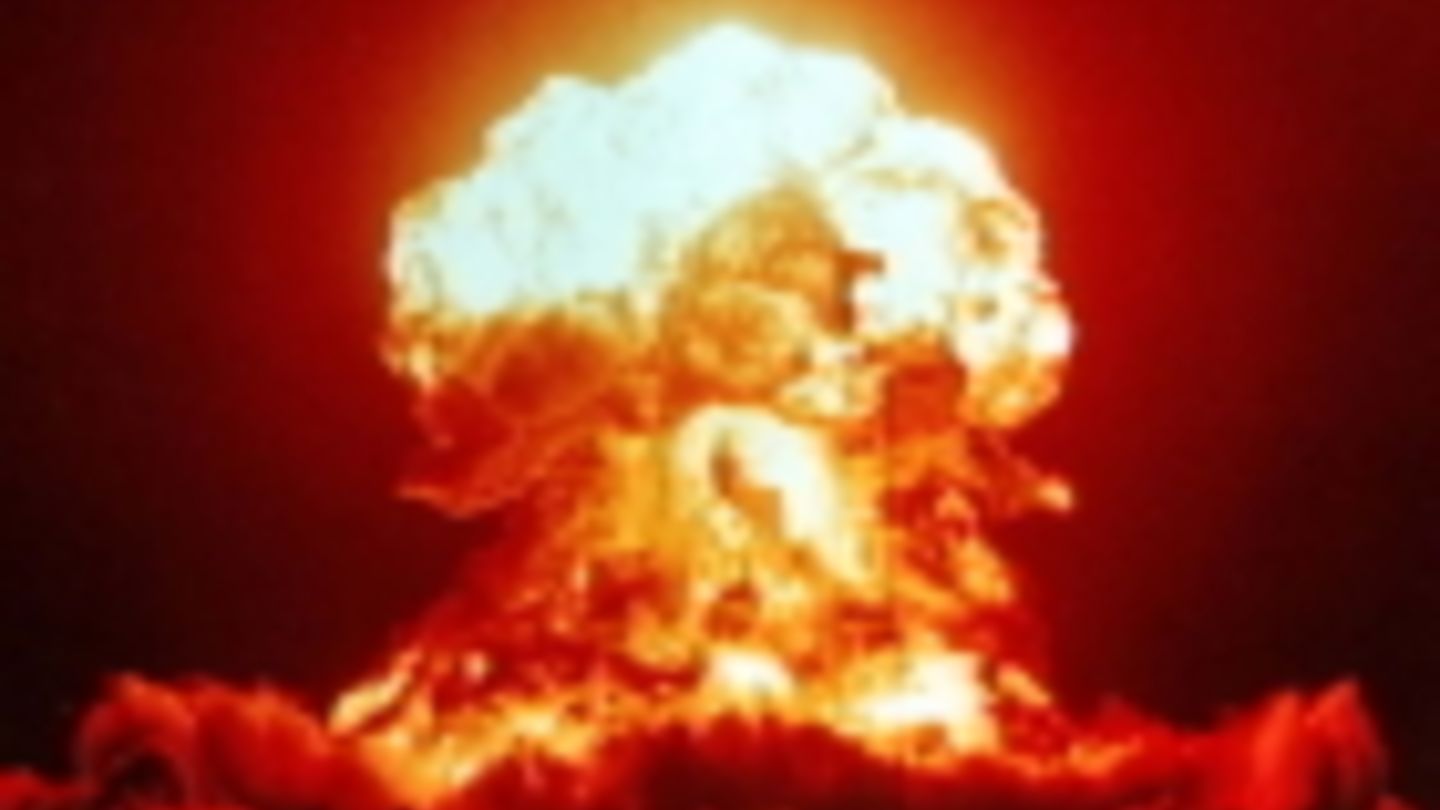 Prague Agenda 2013. Inteview with Alyn Ware. The aim of this international conference, which was organised for the third time, was to discuss and further expand upon the Prague Security Agenda announced by US President Obama in April 2009 in Prague.

Alyn Ware: Obama put forward a very ambitious agenda with his Prague speech. It was an agenda for a nuclear weapons-free world. That wasn’t the normal restricted agenda that was seen before of just minimal or some steps maintaining the existing doctrine and status quo of nuclear weapons and expecting that you can prevent proliferation by doing that. He was taking on a much bigger vision and that vision is going to take some time to implement, to achieve a nuclear weapons-free world. Some people are complaining that it hasn’t gone far enough fast enough. I would say that the US administration under President Obama is committed to making progress in that area and has started work on some key issues like the START II Treaty, negotiating that with Russia, having that ratified in the US congress. That was very important. Doing a Nuclear Posture Review, looking at nuclear doctrines and lowering the role of nuclear weapons in those doctrines, that’s part of the agenda. Exploring some of the ideas of building confidence by transparency, and so the United States for example for the first time after the Prague speech announced the number of operational weapons that they had: a transparency measure. Starting a process for the P5, that’s the five permanent members of the Security Council. It’s the first time such a process has started, it hasn’t gone very far but the process has started. So I think there are a number of steps that have been taken that show that there is a commitment there, but there needs to be a lot further to go. The US still has a huge stockpile of nuclear weapons, way beyond of what’s needed for minimal deterrence, as does Russia. They still haven’t moved to explore what would be the legal, technical and political requirements to achieve a nuclear weapons-free world. There’s been some work on lowering the role of nuclear weapons in regional alliances like with NATO, and with Japan and South Korea. But not yet work to phase it out completely and have security without nuclear weapons, so I think there’s still a long way to go. This conference was exploring some of those ideas and I think it played a very important contribution to enacting the Prague Agenda.

James Acton spoke at Prague Agenda 2013 about a Russia/China/US triangle. What is the role of China there?

Alyn Ware: Mister Acton also went on to talk about another triangle which was China, India and Pakistan and said that if you are going to be able to make significant progress you have to deal with both triangles, because the nuclear weapons play a role in those relationships. Also you need to look at in the North East Asian context. If you’re dealing with China you have to look at North Korea, Japan and South Korea, because they feed into the conflicts in the Asian area that are part of the Chinese nuclear weapons. There’s a range of interconnected issues, what it points to, is that there needs to be a range of approaches, just one approach is not going to work, so there needs to be work at the bilateral level between Russia and the United States, but there also needs to be bringing in the other nuclear weapons-possessing countries to look at how they can lower the role of nuclear weapons in their security doctrines. With India and Pakistan for example, trying to work just on constraining fissile materials is not going to work, but working on a more comprehensive approach looking at the idea of steps towards a treaty for the global elimination of nuclear weapons would bring Pakistan and India onboard, even if you couldn’t negotiate such a treaty right now. That’s something we’ve been putting forward in the conference. In the North East Asian area, one would nee to look at for example an idea of a North East Asian nuclear weapon-free zone, which could then lower the role of nuclear weapons by all the countries in the region. Japan, South Korea and North Korea, as well as China, Russia and the United States, that would a framework of doing it. So I think it’s really important to look at these, it’s not just a bilateral process. There are different regional issues, there are approaches that can deal with those and we need to do them together at the same time, not just one approach and think that that’s going to solve all the issues.

Alyn Ware: Well firstly while there are similarities between chemical weapons and nuclear weapons they are not one and the same. Chemical weapons are subject to a global treaty, but they have still been used despite there being a chemical weapons convention, and they’ve been used by a range of states. Iraq used them against Iran, we see they’ve been used in Syria, but chemical weapons have also been used by some of the bigger powers: the United States used defoliants, which are a type of chemical weapon in Vietnam. Now none of those triggered a massive retaliatory response from other countries. They were basically used as another war-fighting tool, a horrific war-fighting tool, but a war-fighting tool nevertheless. Nuclear weapons are very different. Since 1945 they haven’t been used and although for a while there was strategies for using them in a war-fighting situation, now there’s a recognition, a recognition which sees nuclear as taboo, that if you stepped over the line and used nuclear weapons, you’d be breaking into a whole new field and could therefore experience massive retaliation and a catastrophe the like we would never have seen before. So we should not say that nuclear weapons are the same as chemical weapons. Secondly, how to deal with it. In looking at trying to prevent some of these, the use of military force is usually counter-productive. We saw the use of military force against Iraq for example, on the suspicion that Iraq had chemical weapons and biological weapons, and what happened with that military intervention? That unleashed horrific politics in the Middle East, which we still haven’t managed to deal with. It opened up a whole can of worms, it provided a greater capacity for non-state actors and for terrorist organizations to come forward and to play a much more destructive and destabilizing role. It created more enemies of the United States and those who used force against Iraq and as I said we haven’t yet recovered from that. Similar could happen if military force is used to try and deal with chemical weapons in Syria. It could be counter-productive and lead to much worse result than what’s intended. So are there other options? Perhaps there are. What we haven’t tried yet, is using more diplomatic approaches and approaches that bring an international law, legal mechanisms. For example, we have an international criminal court, the statute of that actually says that the use of chemical weapons would be a crime. So here we have use of chemical weapons, we know they are being used, we know it’s a crime, so why don’t we launch a criminal process where you would look at who might be the suspects, we would put out warrants for arrests. You may not get them straight away, but they’ll be on notification and we don’t know yet was it the Assad Regime or was it the opposition. There’s suspicions both ways, maybe it’s more one way than the other. So you could have arrest warrants for people who are suspects from both sides, they would have their day in court, you would have the evidence and after that they are convicted. You would be able to deal with it that way, you wouldn’t put the whole region at risk by launching a military attack, the outcome of which you don’t know what’s going to happen. That would be a much better approach in my mind than launching a military attack. 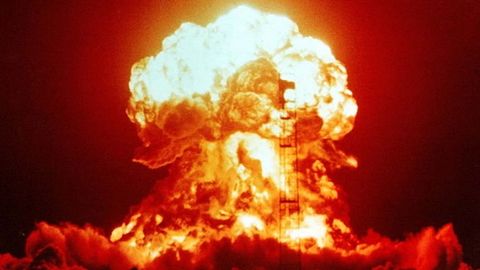