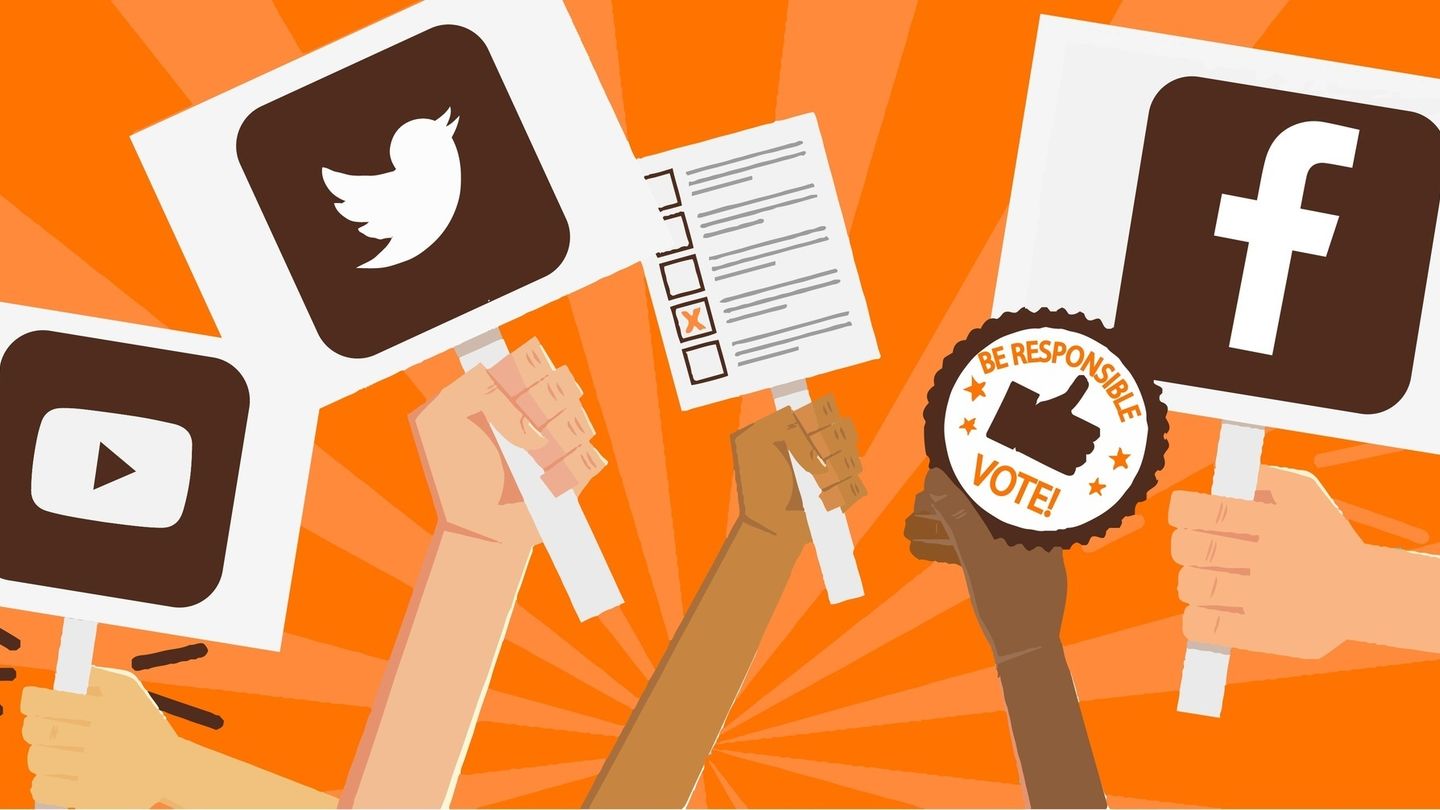 Around three decades ago, American political scientist and professor from Harvard University Joseph Nye put forth idea called „soft power“, a concept that caught fire and went on to define the post-Cold war era. This type of power is not based on military resources, which are classified under "hard power". Joseph Nye defined term soft power as the ability of a country to persuade others to do what it wants without force or coercion. In recent years many different organizations, NGOs, companies or political groups have also shown a diplomatic activity with soft power approach. This development should be jointed with the extension of the public diplomacy, a diplomacy targeting a wide variety of non-institutional audiences. It brings together a range of propaganda practices aimed at manipulating the perception of foreign audiences to enrich national interests. The digital age and social media amplify the ethical dilemmas inherent in public diplomacy practices.

The increased impact of social media is gradually changing the dynamics of soft power around the world. Politicians increasingly “engage in digital diplomacy”. It means that global connections are easier but at the same time more complex. It challenges existing models of influence as well as traditional hierarchical power structures. For example social media as Facebook provide great resources of data. New world power is information. Modern information technology is spreading information more widely than ever before.

New way of reach the goal

The platforms of social media request transparency. Loss of control is a risk we must be willing to take. Understanding how to effectively use social media goes beyond awareness of the current platforms. It includes being flexible, fast, and nimble to easily adapt to new technologies. It also demands good judgment, trust and quick thinking for prompt response and crisis management. Usage of social media as a tool of public diplomacy is not an end in itself – it is means to a new start. Social media shapes the way of billions of peoples’ interactions, which, in turn, affects the way businesses communicate with customers and citizens communicate with governments. Determining the appropriate digital channels for your foreign ministry requires understanding of the current environment and the needs of your citizens and the host country. It also requires a clear vision to set goals and guidelines.

The tools will evolve. Twitter and Facebook may or may not be around in 50 years, but either way, something new and entirely unprecedented will likely exist. Like revolutionary mass media have done before, the Internet has catapulted us into a new era. As the adage reminds us, ‘Change is certain. Progress is not.’ It is up to us to use the tools developed for this new medium to aid diplomatic efforts as we endeavor to create a better world.

Facebook and Twitter have introduced new tools designed to increase the transparency of advertising on social media. The social networks came under pressure after it became public that Russia had probably intervened in the American election campaign 2016 via target-group-specific social media advertising – so-called dark ads. In March 2018, it was also announced that the company Cambridge Analytica banned records of Facebook users.

Facebook contributes to changing the political culture. It has become more and more the place of a political debate, a political arena. Concerns about Facebook’s role in shaping political attitudes are unlikely to abate anytime soon. Facebook is eager to show that its political involvement is limited to seemingly neutral activities such as encouraging voting.

Nobody can be politically reversed; but it affects all those who have no fixed political attitudes and above all values. Facebook can turn a non-voter into a voter, and in tight elections it might have an impact. But does this influence really work only by evaluating different likes that a person has made and the resulting targeted advertising? Barely. radicalization processes need more. Extreme parties such as the German party AfD (Alternative für Deutschland) or Slovak party ĽSNS (Ľudová strana naše Slovensko) are very active on Facebook, but also in other networks. That is much more crucial. Because they make attitudes visible and socially acceptable in certain circles.

Facebook is also the end of the silence spiral. Those who are attracted to extreme positions rarely keep quiet about them today. Why – many Facebook friends announce their views but also. This is how a grubby corner becomes a fine place. Suddenly one is no longer alone in his opinion in a public discourse. That's what makes you feel encouraged and motivated to go.

Barbara Háberová studies at the University of Matej Bel. Her interests refer to cultural diplomacy, soft power, multiculturalism, and Asian studies. The topic of her final thesis is Soft power of China. During her studies, she is an active member of a political organization - Civic Democrats Youth and non-governmental organization - Future Generation Europe.