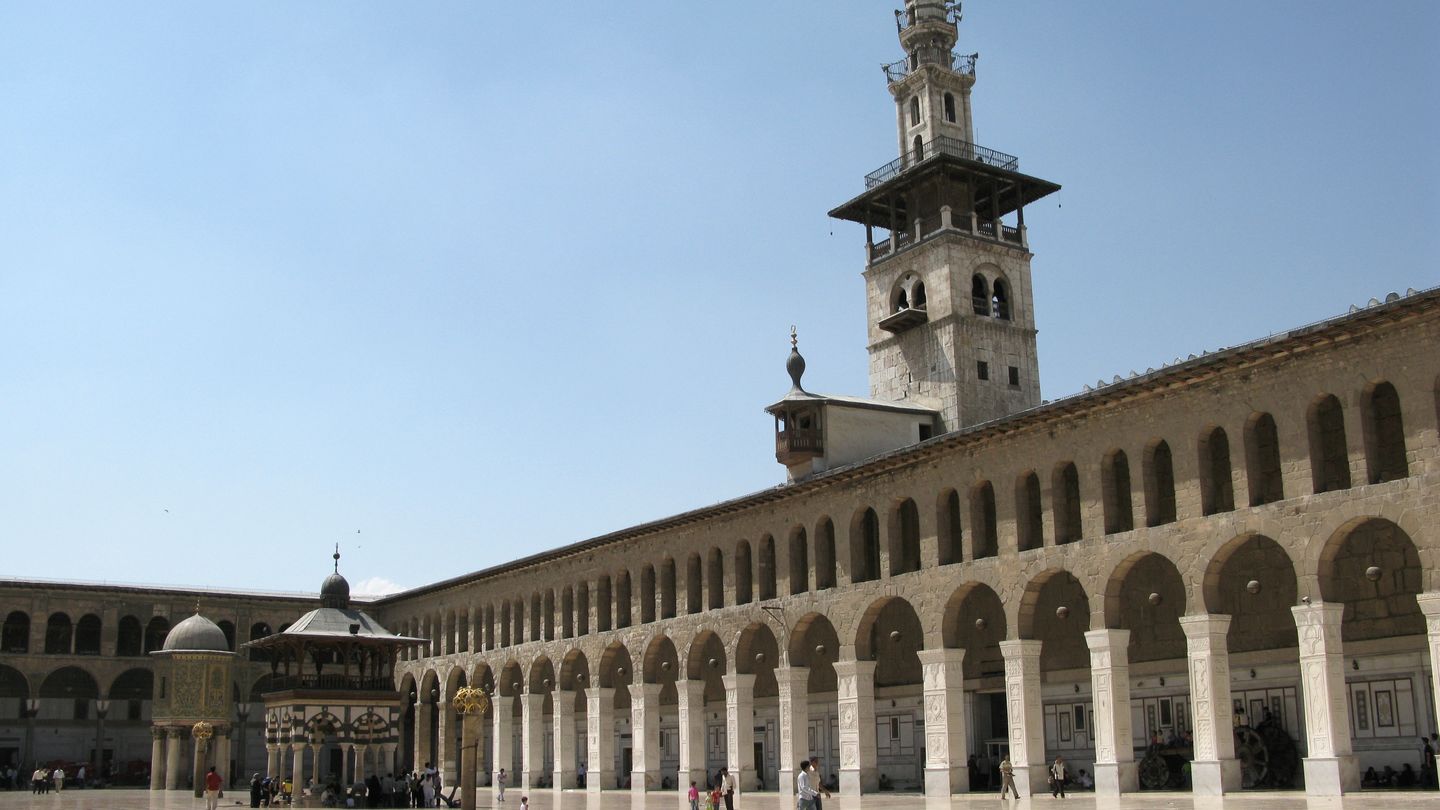 Syria 2019: Between Frozen Conflict and Reconstruction

As the Syrian conflict enters its ninth year, both Daesh and the popular insurgency against the Syrian regime, which once dominated the headlines of international media, seem to be defeated. However, a number of other political and security issues remain in place with no quick resolution in sight. Turkey has established itself in parts of northern Syria and its military continues in its stand-off with the Kurdish forces, while Israeli air-strikes routinely target supposed Iranian and Hezbollah positions inside Syria. Meanwhile, the Syrian government promises the reconstruction of the country, which was destroyed by war, and hundreds of thousands of Syrian refugees in the neighbouring states are considering their potential return to their homeland. Is Syria heading for normalization in 2019, or rather a new round of (international) conflict?

We are looking forward to meeting with you at the event.

Research presented by Kristýna Tamchynová and Jan Daniel was supported by the Technology Agency of the Czech Republic Grant Project no. TL01000432: Migration from the Middle East, sub-Saharan Africa and Asia: Geopolitical and security implications, consequences and recommendations for the Czech Republic.