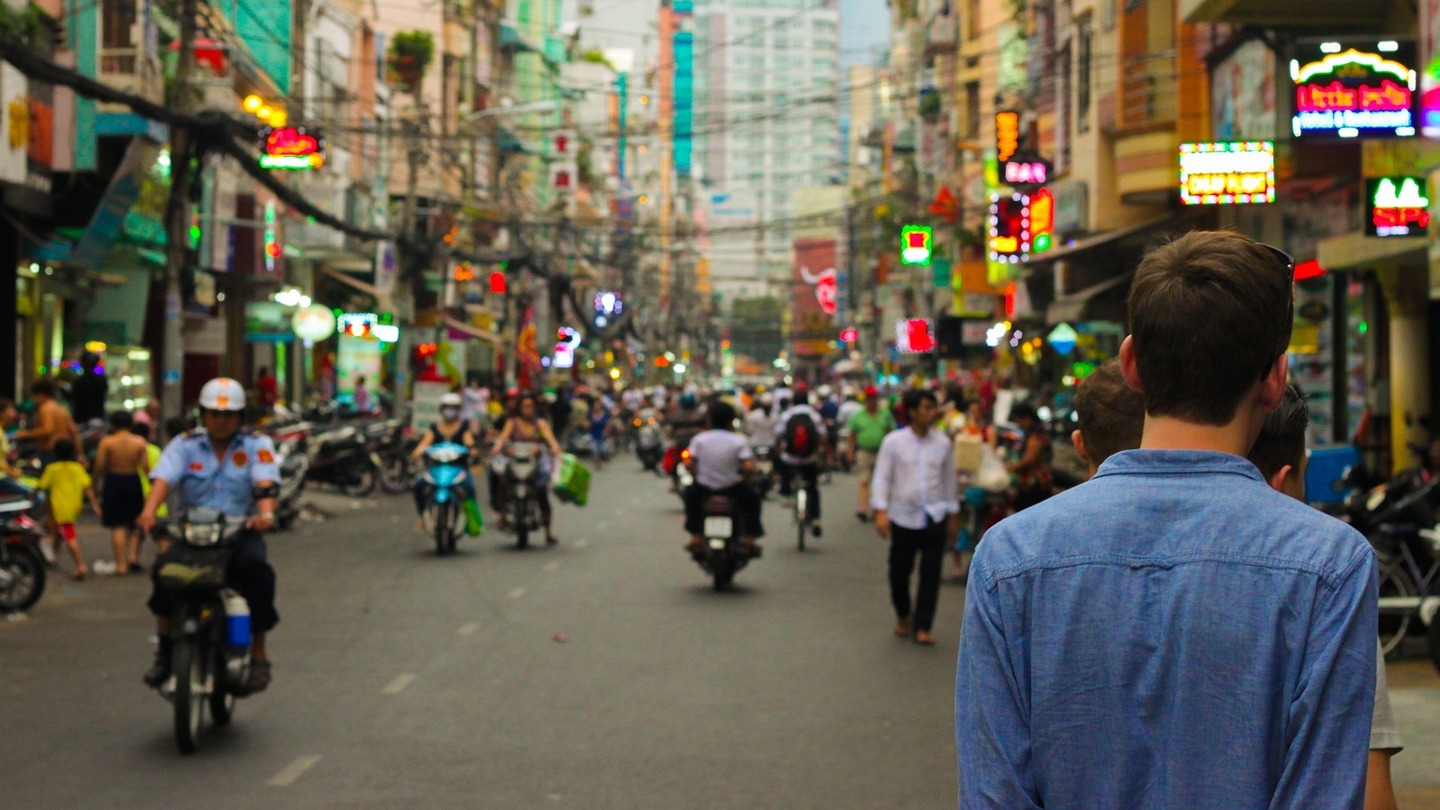 Thailand was the most vibrant democracy in Southeast Asia in the 1990s. In economic growth, after struggling with the effect of the 1991 Asian Financial Crisis, Thailand's economy could rebound when the government repaid the IMF loan in 2003. Although it seems to be a nice prospect for Thailand to grow and become a developed country, the military coup in 2006 burst its bubble.

Thailand has been trapped in the vicious cycle where the military tends to bring down a civilian government. As a result, Thailand has not been able to find a way back to rebound its economy and consolidate democracy. This article aims to introduce the Thai political structure and explain Thailand's current political situation.

Since 1932 Siam revolution, Thailand has ended almost 7-century Absolute Monarchy and replaced with Constitutional Monarchy. At present, Thailand is a Constitutional Monarchy with a democratic form of government. The monarch theoretically plays a symbolic role as the head of state, yet a non-political role stated by the Constitution. Nonetheless, as Thailand had been governed by a monarch for about 700 years, many Thais have remained their respect towards the monarchy. Accordingly, the Thai monarchy has been, in practice, politically and non-politically influential in Thai traditions and societal values. Thailand’s 88-year democratic path has had a bumpy ride. There are 14 successful coups and 47 times that Constitution has been amended since 1932. The fight between pro-democracy camp and pro-royalist camp has emerged since the transition period. The Kana Ratsadon (People’s Party) who marked the revolution in 1932 had politically reconciled with the pro-royalist. For instance, the first Thai PM was a nobleman of King Rama 7. The Privy council and the House of Lord, the two most important bodies for the monarchy, were restored after the cancellation in 1932. It did not make a smooth transition. On the other hand, it helped royalism prevailed over democracy in Thai democratic politics, particularly after the coup in 1957, staged by Marshall Sarit Thanarat. He helped revive the role of the monarchy by reintroducing old conventions, placing a monarchy as identical as the nation. As a result, the monarchy has posited as a central institution in Thai politics, particularly during political crises or civil unrests. The late King Rama 9 often steps in a political arena to play the role of a conciliator in leading the country out of conflicts. Besides, the military has evolved a patronage-driven tie with the monarchy. After General Prem Tinsulanonda, the former PM and senior military officer, was appointed as the Head of Privy Council in 1998, the military has been an official proxy for the monarchy.

The new chapter of Thai politics after the rise of Thaksin

Elite-oriented society has fundamentally rooted in Thailand's political landscape. However, after Thaksin Shinawatra rose to power in the 2001 election, he had introduced many grassroots-oriented policies, namely the Universal Healthcare Coverage, the Village Fund, etc. As a result, his party won 62 per cent of parliamentary seats, the historical highest percentage, and he continued his second-term government in 2005. Since Thaksin's rise to power in 2001, he has profoundly changed Thai politics, regarding democratic values. Accordingly, this transformation, more or less, affected the established status quo where elites could unprecedentedly lose their founded influences. Henceforth, the pro-royalist camp has perceived Thaksin and his networks as their adversary. The tension between the two camps developed and eventually, the military, who declare themselves as a national security provider, staged the coup in 2006. Not only was Thaksin government overthrown but also his party was dissolved in 2007. However, his popularity had remained predominantly. His new proxy parties won majority seats in two consecutive elections held in 2007 and 2011. Accordingly, there had had many attempts from pro-royalist camp between 2006 and 2014 to eliminate Thaksin's network from Thai politics, namely two consecutive dissolutions of Thaksin parties, disbandment of political rallies led by pro-democracy camp, and lobbying MPs to shift support towards Thaksin's proxy government in 2009. These perpetual conflicts not only drove Thailand into a political stalemate but also led the military, whose claim was to preserve national peace and order, to overthrow Yingluck, Thaksin's sister, government in 2014.

The current political situation in Thailand

General Prayut Chan-o-cha, the 2014 coup maker, immediately appointed himself as the new PM. Afterwards, in 2016, King Rama 9, Thailand’s longest-reigning monarch and the most respected public figure in Thai politics, passed away. As the new King has been unpopular and notorious for a claim of tax-overspending and political interference, during the political vacuum, he needed a political backup. Accordingly, the military junta attempted to consolidated power by launching the 20-year National Strategy Plan and amending Constitution in 2017 to ensure the preservation of the status quo. As a result, the military junta proxy party could form the coalition government despite taking second place in the 2019 election, and Prayut can continue the 7th year of his premiership. Together with the latest event where the third-largest political party, whose manifestos are supportive of democracy, was illegitimately dissolved, the pro-democracy camp, particularly a younger generation, was intolerant to see these political injustices. They have gathered and held political rallies, across the country, against traditional politics, the military junta, and the monarchy. It was unprecedented to see many demonstrators publicly criticised the role of monarchy despite the lese majesty law. Accordingly, however, these latest movements from the younger generation show a good sign that people are aware of their rights in democratic politics, in my view, the epic fight between pro-democracy and pro-royalism is likely to continue for a while. In conclusion, Thailand's political landscape has profoundly changed, regarding the bottom-up democracy, political awareness, after the Thaksin administration. Although due to the military coup in 2014, the pro-royalist camp could prevail over the pro-Thaksin that had symbolically represented the pro-democracy camp between 2006 and 2014, his legacy in changing Thailand's political landscape has gradually assimilated into Thai society, particularly the younger generation.

Thareerat Laohabut is a postgraduate student in Erasmus Mundus Joint Master in European Politics and Society, and currently is a research assistant at Centre for EU-Asia relations, IIR. Prior to her Master, she had worked for Division of European Union at the Thai Foreign Ministry for one year. Her focal interests are political regime, democracy, and European politics.