Second Issue of 2020's Czech Journal of International Relations Is Out 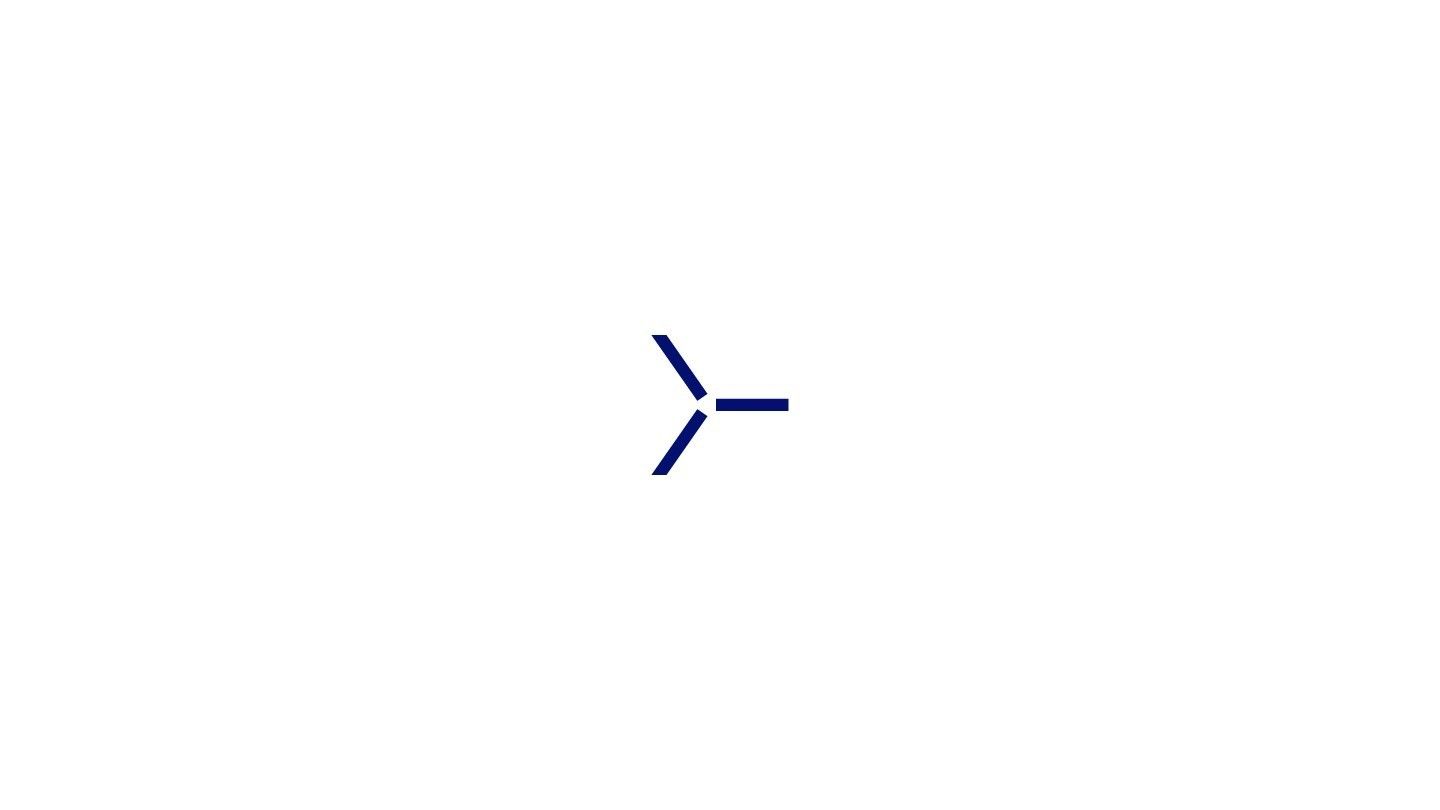 The quarterly journal continues to publish its original research. This time, it presents two research articles on the topics of the recent international identity construction of the Czech Republic and Slovakia and Estonia, then a discussion article critically engaging with Timothy Snyder’s book The Road to Unfreedom. Russia, Europe, America. The issue also includes four Book Reviews of recent scholarship.

The first Research article, written by Clarissa Tabosa is called Constructing Foreign Policy vis-a`-vis the Migration Crisis: the Czech and Slovak Cases. It analyses the contemporary discourse in the Czech Republic and Slovakia in relation to the Migration Crisis during the period of 2015-2018. The aim of the article is to analyze how key domestic political players discursively construct foreign policy vis-à-vis migration crisis. The paper indicates that the foreign policy in studied countries is being constructed around the issue of Europeanness (belongingness) and accommodation in the core-periphery spectrum.

The second Research Article, written by Abel Polese, Thomas Ambrosio, and Tanel Kerikmäe, is titled Estonian Identity Construction Between Nation Branding and Building. It examines the way Estonia has been proposing a nation “branding + building” strategy. It analyses the way how with the help of nation branding elements the country has quickly de-Sovietized and that there is a new understanding of the Estonian nation and “Estonianness”. This is intended to eventually prompt a reflection on the relationship between nation-building and nation branding, which can, in some circumstances, overlap and influence identity construction at the domestic and international levels.

The Discussion article, Trapped in False Antitheses: Timothy Snyder’s Analyses of the Global Authoritarian Turn Are Crippled by His Anti-totalitarian Framework by Pavel Barša, critically scrutinizes Timothy Snyder’s book The Road to Unfreedom. Russia, Europe, America. It claims that the main reason for his failure to present a convincing account of the current neo-nationalist and authoritarian turn and outline an adequate intellectual and political response to it is his clinging to an anti-totalitarian framework that he had applied to Eastern Europe in some of his previous historical works.