The Transnistrian question in context of the crisis in eastern Ukraine 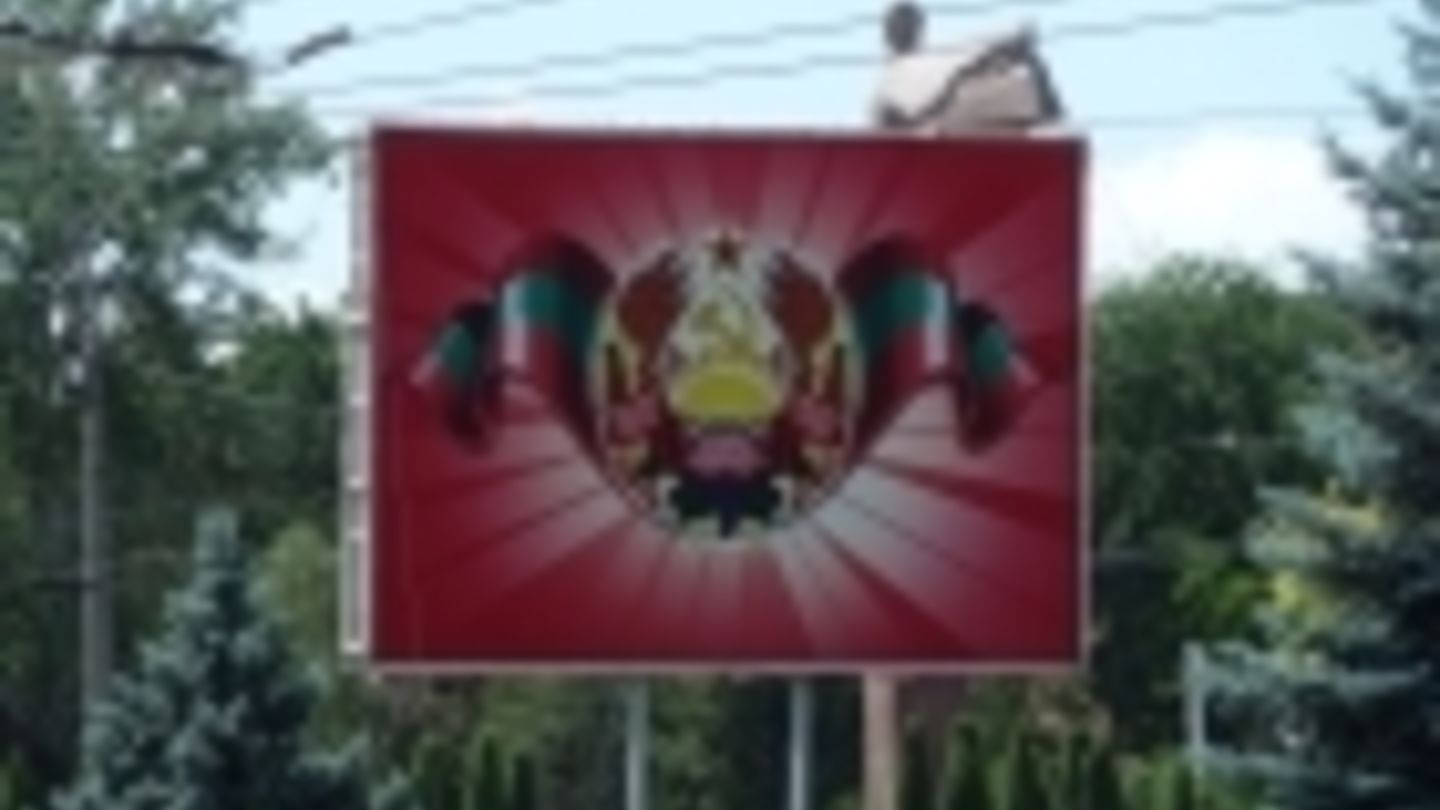 In the context of the Ukrainian crisis, one variable is usually ignored. Although being of minor importance in the European geopolitical discourse, Transnistria could become a major factor, should it be used or misused as a trump card in the great game over the future of Ukraine. Transnistria is a small unrecognised limb state squeezed between Ukraine in the East and Moldova in the West, the latter officially being a part of. The Transnistrian separatists led a successful war against Moldovan and Romanian volunteers during the slow collapse of the USSR. Consisting of more than 50 % ethnic Russians and Ukrainians, who previously de facto ruled the whole Moldovan SSR and controlled key positions of power and wealth, Transnistrian elites tried to fight off the tide of history, refusing to be part of a Moldovan or Romanian state, fearing forceful Romanisation and loss of cultural and political identity, which was thoroughly Soviet and/or Slavic/Russian. In 1991, Transnistrian delegation was one of the only loyalists to support the conservative communist putsch (which was commemorated recently all over the world as it’s 15 years since the events unfolded) against Gorbatchev’s reformative leadership.

The fighting was short, mostly due to superiority of equipment the separatists operated and their strategic location behind the Dniester river. There was one external actor, whose role is still not crystal clear. The Soviet 14th army, stationed in Transnistria, let the separatist forces pillage its munition depots and oftentimes members of the army mutilated to join the Transnistrian brigades. The final round of fighting took place in the town of Bendery, on the right bank of Dniester. The 14th army had orders not to interfere with the fighting. Later, it’s commanding officer, General Mayor Alexander Lebed, received information about a possible genocide of Russian-speaking citizens inside the town. After reviewing the situation, Lebed decided to issue an artillery strike against the Moldovan troops, scattering their forces and effectively ending the hot part of the conflict.

Since then, Transnistria is entrapped in the state of limbo. Unrecognised by any UN member country but protected from Moldovan army by an international peacekeeping force, it is a haven for shady business and corruption (Much like Moldova itself), while being one of the poorest regions of Europe. Bendery remains sort of an exclave on the Moldovan side of Dniester, while the left bank belongs to Transnistria. Officially a people’s republic, DMR only manages to survive through massive subsidies coming from Russia.

Currently, Moldovans and Transnistrians stay highly suspicious of one another. Moldovans hope for further assistance from Romania (who many still want their country to join), EU and OSCE, while they are sceptical of a constructive role of Russia. PMR feels quite the opposite toward those actors, while regarding a Russia protector of their sovereignty and security. At the same time, many Moldovans and European actors feel that the whole situation cannot be solved in short perspective and that the country should concentrate on more immediate problems.

The crisis in Eastern Ukraine put the whole region into upheaval. The Transnistrian authorities asked Russia to annex them in 2014 in reaction to the regional turmoil. It was quite peculiar in this context that the TASS-ICAR agency informed about the planned withdrawal of Russian peacekeeping troops from Transnistrian borders (it is worth noting that there are also Transnistrian and Moldovan peacekeepers as well as international observers present). Soon after that, Sputnik news (unofficial mouth of Kremlin and a state owned news broadcast aimed at foreign readers) informed that Ukraine obstructs such departure of troops. Later in August, Moldovan Defence Minister Anatol Salaru insisted that Russian troops must withdraw from Moldova.

Russian foreign policy is very often complex and uses multitude of tools simultaneously for numerous goals. With the the separatist region on Dniester, there are quite a few possibilities for Russians to exploit, should different situations unfold. One is a sort of propaganda – declare Ukraine to obstruct the international law as Poroshenko would quite probably refuse to have even more Russian troops marching through what he perceives as Ukrainian sovereign territory. Another one is bullying – use local Transnistrian volunteers or even soldiers of the peacekeeping mission as the so-called green men. Stripped out of their ranks and without any official position in the Russian armed troops, these could harass the South-western Ukrainian regions from Transnistria as a sort of guerrilla, retreating to Transnistria whenever the situation is dangerous for them.

This sort of asymmetric warfare would keep the Ukrainian army occupied should the separatist republics of Donetsk and Lugansk be about to fall. The last resort would be a regular invasion in case of full scale war against Ukraine. In such case, the Russian strategists could theoretically also try to attack from Belarus and Crimea in sort of a swift, Blitzkrieg-like offensive. Historically though, since the beginning of Cold War, the USSR and later Russian Federation were always very cautious in their foreign policy in Europe, so such action probably only resides inside the heads of U.S. or NATO hawks or hard-line warmongers.

Matyáš Viktora is an intern at Institute of the International Relations Prague.