To Catch a Fogle. The latest policy paper by O. Ditrych.

Read the whole policy paper "To Catch a Fogle" 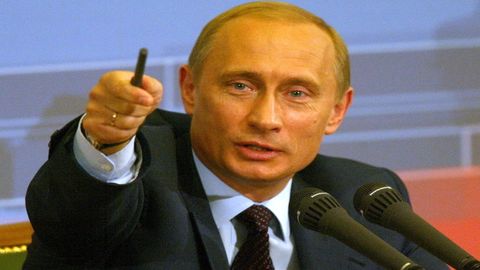