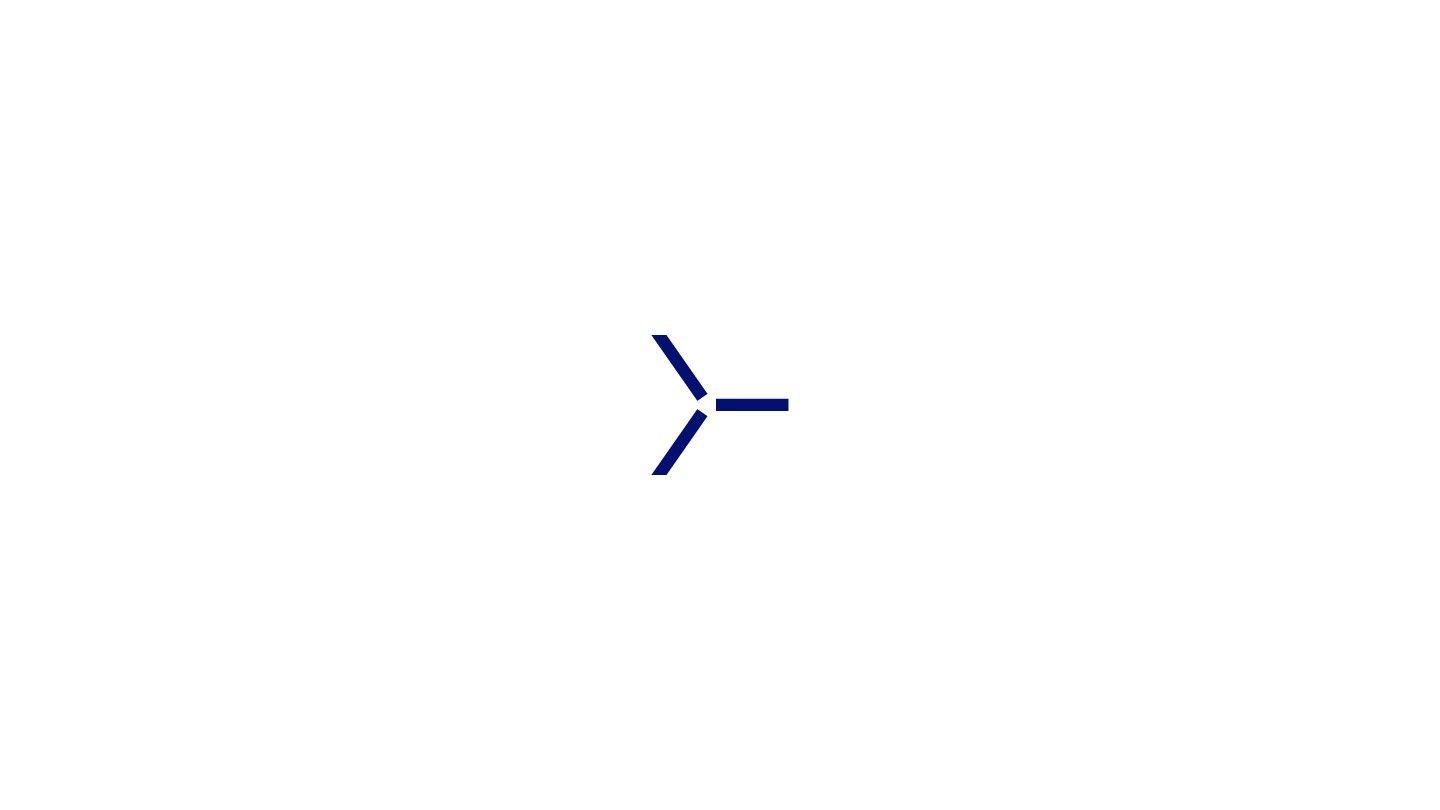 Untangling the Mayhem: Crises and Prospects of the Middle East

What were the reasons for the diverse political trajectories in the MENA countries and Turkey after the 2010/11 uprisings? Can we speak about democratization in this case at all, both regarding the concept as such and in the context of applying it at a time when the region is to a large degree still in turmoil? The seminar will start with a presentation by the guest speaker Tereza Jermanová on Reflections on the Democratization Debate after the Arab Uprisings. It will be followed by a presentation and a book launch of the recent book titled Untangling the Mayhem: Crises and Prospects of the Middle East. Among the speakers will be the editor Radka Havlová and also two selected authors of chapters in the book: Aneta Hlavsová (Yemen, Iraq) and Kristýna Tamchynová (Turkey). The event will be chaired by Jan Daniel.

The publication received the 2018 Award of the Rector of the University of Economics for a prestigious publication in the category “book publications”. It discusses the recent developments in selected countries of the Middle East and North Africa. The theoretical chapter presents the internal and external factors influencing the development and democratization processes. Based on these factors the authors analyse the recent development in the given countries in depth. The authors demonstrate that differences in the historical, political, economic, security or religious conditions in the relevant countries impacted on variations of how the situation unfolded after 2011.

Jan Masaryk Centre for International Studies and the Center for Asian Studies at the Faculty of International Relations, the University of Economics, Prague