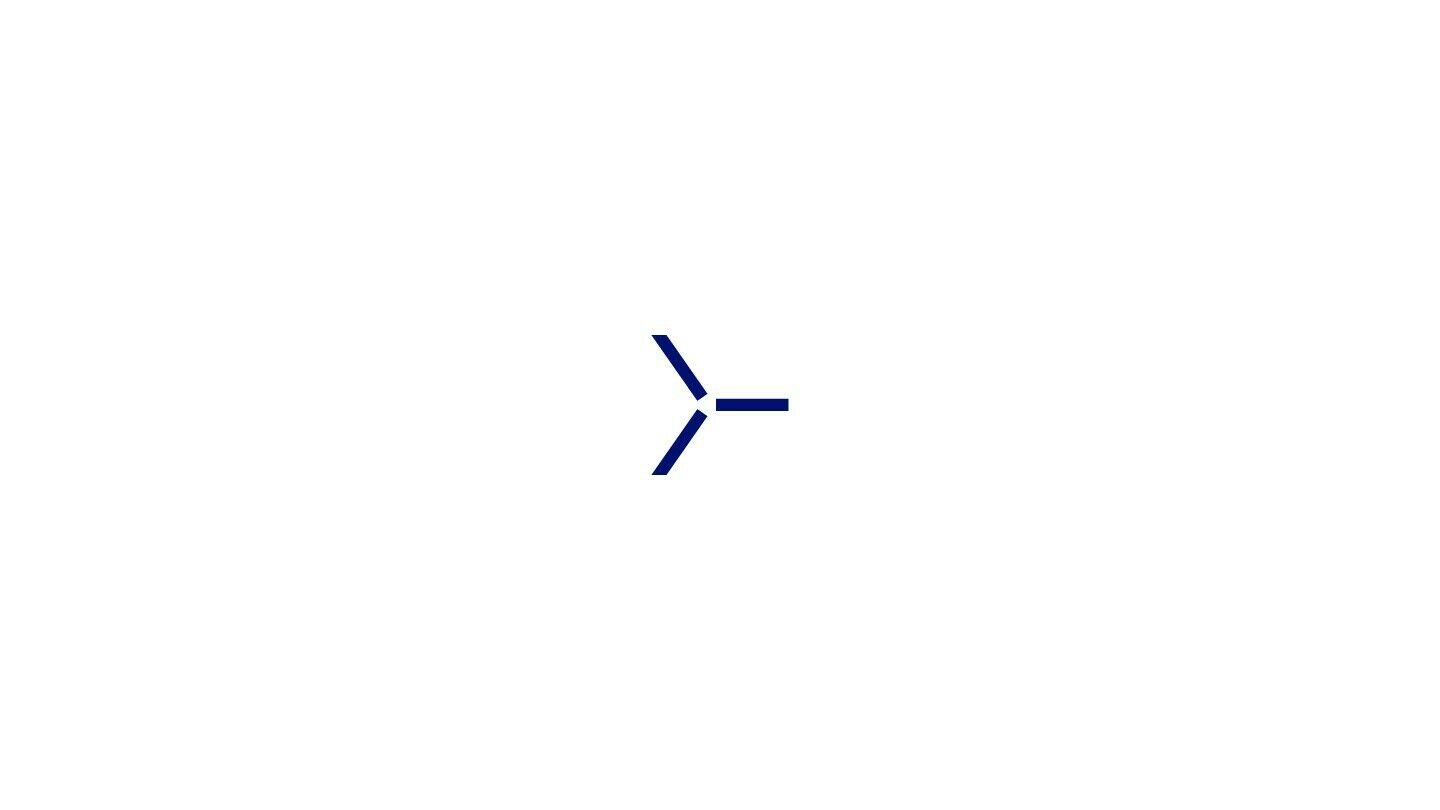 As 2017 comes to a close, tensions with North Korea are at their highest. On November 29th the pariah state launched its latest missile in a weapons test, the 23rd launched since February and the 89th launched since Kim Jong Un came to power in late 2011. As a response to the November 29th launch, the UN Security Council approved tougher sanctions in an attempt to decrease North Korea’s foreign cash flow, at the encouragement of President Donald Trump. This action provoked a hostile response from the regime; they claimed the new sanctions constituted an ‘act of war’ and they reiterated that North Korea will never give up their nuclear arsenal.

The North Korean problem is the greatest international issue the world faces today. During the Obama Administration the United States operated under a much less hawkish foreign policy than that of the Trump Administration. Donald Trump has handled the North Korean situation rather interestingly over the course of the past year, his first year in office. The world got a taste of his position on the rogue nation even before his inauguration and now the reality is not much sweeter. Trump has maintained a policy of outright uncertainty regarding North Korea, from posing outlandish threats to tweeting personal attacks against the nation’s Supreme Leader, as the title of head of the state is called, but also showing a willingness to participate in diplomatic talks. Trump and his administration have not been consistent in their policy towards North Korea, and this has added to immense tension to international relations.

The Trump administration has expressed a commitment to the policy of ‘maximum pressure and engagement’ in order to reach denuclearization of North Korea. Following the February 12th missile test by the regime, the first of 2017, President Trump announced a massive build-up of American military forces, reinforcing this aggressive stance. In addition to the build-up, there has been an increase in U.S. and joint military exercises with South Korea, which has done little but antagonize Kim Jong Un. Trump’s bully tactics are best seen through his insulting and threatening statements directed at the world leader. He has threatened to annihilate North Korea, stating all options are on the table, including war; in which he said the nation could expect “fire and fury like the world has never seen” from the United States. These statements were coupled with personal attacks, relayed through Twitter, where the President repeatedly mocked Kim Jong Un by calling him “Little Rocket Man”. Trump has also gone so far as to call Kim “short and fat”, albeit in a way in which he thought was subtle.

These statements have obviously enraged the leader of North Korea, but he was not above calling Trump a “dotard”. Despite the willingness to ratchet the up pressure, the Trump Administration has also shown a desire to do the exact opposite. During his campaign Trump expressed a willingness to sit down with the leader of North Korea and discuss denuclearization. Rex Tillerson, at the beginning of the year, seemed to agree with Trump’s current policy, stating diplomatic efforts would not work with North Korea. By October he was trying to establish negotiations with Kim Jong Un, which Trump mocked, tweeting Tillerson was wasting his time attempting to establish a dialogue, saying further that being nice to ‘rocket man’ hasn’t worked in 25 years. Despite Trump undercutting his efforts, Tillerson made a statement on December 12 cementing his readiness to sit down with the Supreme Leader. Not long after, the new tougher sanctions from the Security Council were approved, showing again the U.S. commitment to a pressure campaign against North Korea. These mixed signals from the United States have done little to improve the situation at hand.

The uncertainty Trump produces only gives Kim Jong Un more reason to build up his arsenal and continue testing missiles. Rather than putting pressure on the regime with tough sanctions there should be more consideration given to diplomacy, like that which Tillerson is attempting to establish. Sanctions are problematic for a variety of reasons with many countries continuing to do business with North Korea anyway. This pressure is also likely to only push North Korea towards more rapid development of Intercontinental Ballistic Missiles (ICBM). North Korea, as many scholars agree, only pursues its nuclear program because it feels the need to protect itself from other powers, like that of the United States. Their nuclear program is based on self-preservation of the regime. A war would result in immeasurable loss that the regime would not survive. North Korea has shown some interest in establishing a dialogue and reducing the tensions with the U.S. and Kim Jong Un has also expressed a desire for economic advancement and prosperity for his people. However, the regime cannot focus on humanitarian issues while they are still formally at war with South Korea and under constant bullying from the United States.

The best step is to open up diplomatic relations, because realistically the only way to persuade North Korea to lay down its weapons is to show them they don’t need to protect themselves and to make them feel safe, so they can turn to focusing on the prosperity of their people. However, there is no telling how this conflict will end with the uncertainty of the Trump administration. Perhaps the U.S. can manage to establish diplomatic relations or more likely we will be waking up to more tweets insulting North Korea’s Supreme Leader.

About the author: Caitlin McCollum-Martinez currently attends Humboldt State University in California working towards her B.A. in International Studies with a focus on European Studies. She was an intern at the Institute of International Relations, Prague.