The V4 Presidency Mid-Term Review Report assesses the first half of the Czech V4 presidency and suggests key recommendations for the remaining time of the presidency. The assessment is based on the Presidency’s own priorities, but also on the overall context in which the Presidency is taking place.The report is based on individual opinions of the authors above and also, partly, on existing analyses provided by Think Visegrad throughout the year 2015.

You can download the V4 Presidency Mid-Term Review here. 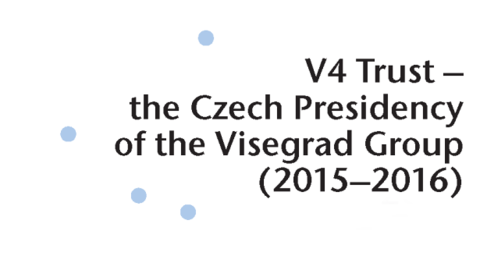