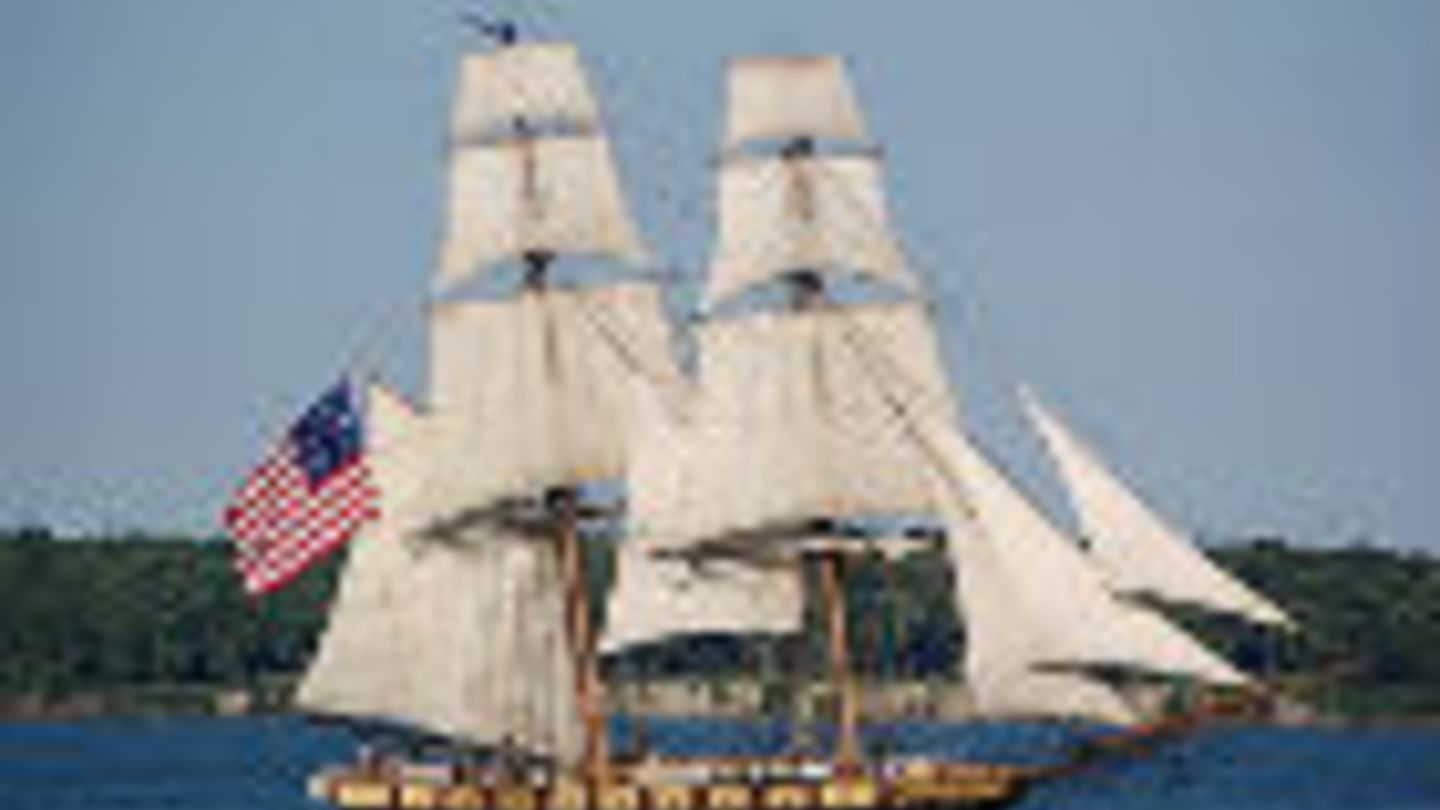 Ok, thank you. And the...well human rights are an important concept and for some natural rights. How does postcolonial approach...approaches human rights? Is it ok for people to call for human rights? To actually refer to human rights

Ok, thank you. Well I want to also ask you, what postcolonial approach goes with continuities of colonization. There are many people who...well there are some people who claim, that colonialism had some positive impacts on the societies. How would you respond to these...well, critiques of the critiques of colonialism?

Thank you. And the final question. Imagine if you were to be head of the department, or head of a institute or maybe any other head…how would you start to decolonize the academia?

Well, I would start by changing the curricula. We have in fact still the situation that European social science – basically apart from the postcolonial studies departments – European social science is [sic] usually quite content with European social scientists and often neglects very interesting debates and theories that come from Latin-American or any other social science department. So this would be the first step, well to teach in political theory, not only Kant and Locke and Rousseau and not only Foucault and Giddens and Bourdieu. But to also teach Ashis Nandy and Dipesh Chakrabarty, to include Aimé Cesair and Franz Fanon and, well, to include all those thinkers of anticolonial movements which have often been neglected in debates of European social science. This would be the first starting point. The second point would be talking about the methodology to try to decolonize social science by slightly changing the methods that have been used so that those people in the south on which many European researchers do research upon are being threated less as objects who provide the data but are basically instrumentalized for the ends of the researcher and of the research and start treating them as coproduces of knowledge to establish some form dialogical research which would recognize contribution of those who are being researched upon to the process of knowledge production.

And I assume that third step would be the world revolution, right?

No the third step would then…well I think this is a dynamic process and I am pretty sure that once you do not grow up any longer with the perception that all relevant knowledge has been produced by Europeans and that all concepts you are using in social science are of course European concepts and that democracy and self-determination are European ideas, then things start to evolve by themselves and I think this process will unfold a certain dynamic that people will start to see not only research by also world differently and will start asking questions and start doing things differently. At least that is what I hope for.

Thank you very much.