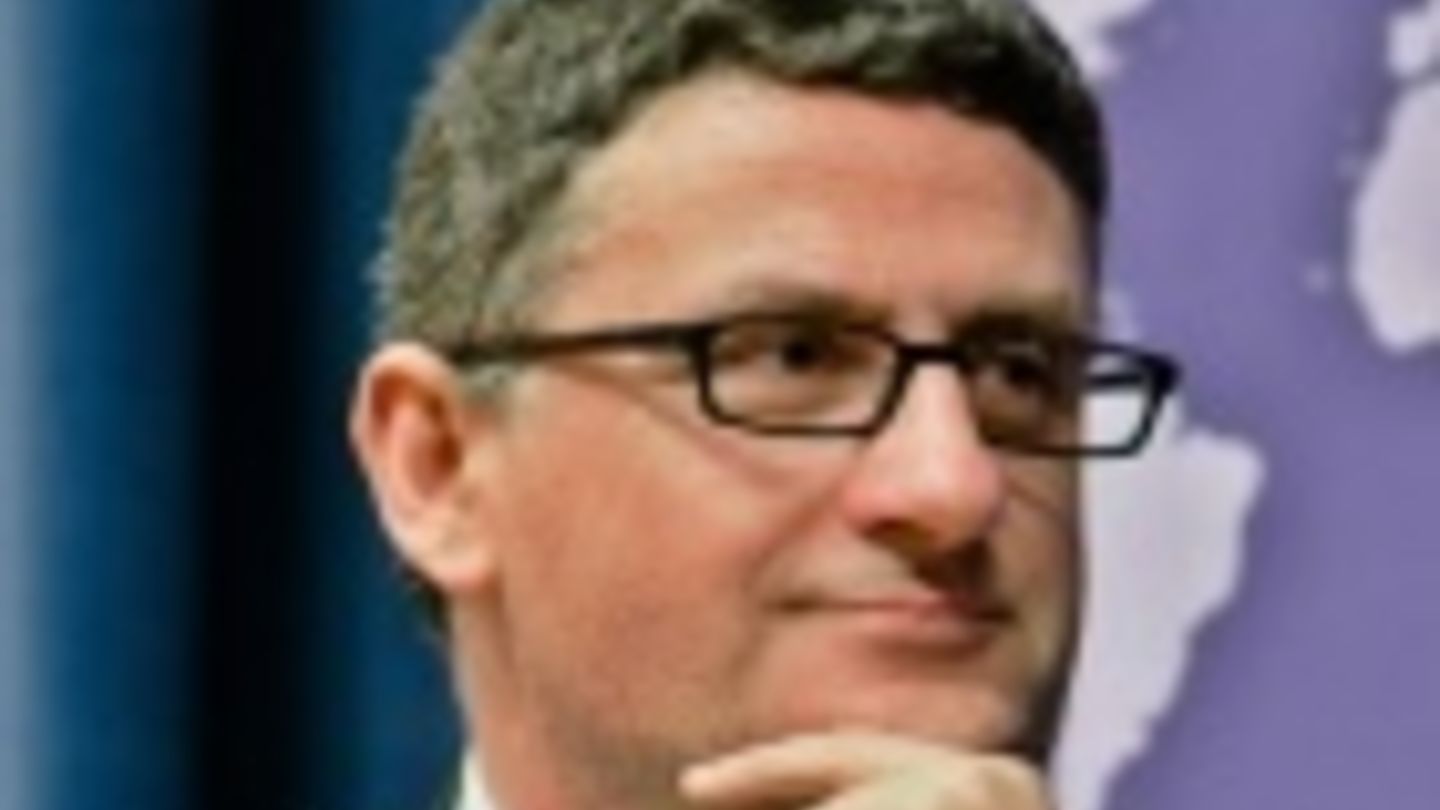 We are proud to announce that Dr Mark Galeotti, an internationally recognized expert on transnational organized crime, security issues and modern Russia, is joining our team as of September 2016. Dr Galeotti is a former special advisor at the Foreign & Commonwealth Office, where he covered post-Soviet organised crime and Russian security and intelligence services. He has held several other distinguished positions and has widely published as well ('Spetsnaz: Russia’s Special Forces' (London: Osprey, 2015), 'Russia’s Chechen Wars' (London: Osprey, 2014) and many others). He also has widespread consultancy experience, with clients ranging from governments and law-enforcement agencies (including the FBI and Interpol) to commercial clients.