The EU Activities against Global Warming 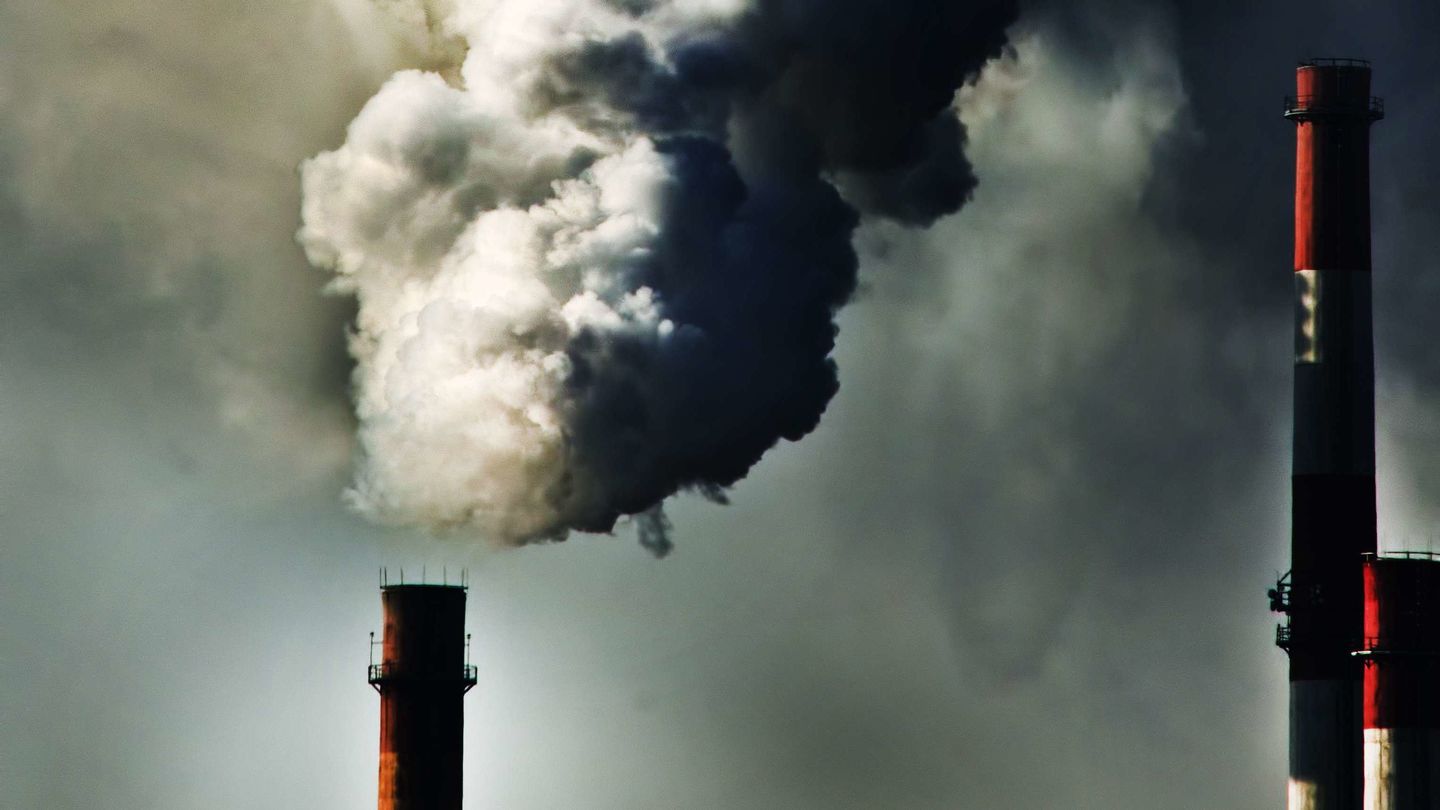 The issue of the global warming has been long time known among the all world society. However, the strong actions in order to make the fight against it real has only started to be implemented in the humble and quite frugal way. The society is not fully aware about the dreadful repercussions that the slight change of the average world temperature can bring, we are still more oriented to the short-run terms of living, characterised by the priority of the consumption not creation or sustainability. However, during past 30 years the situation started to change for the better, mainly because of the EU activities against global warming.

Climate change is one of the most important problem of nowadays. Since the Industrial Revolution in the middle of 19th century carbon dioxide concentrations have risen by 31% and methane by 150%! These indicators reflect probably the highest value achieved over the past 400 000 years. Intergovernmental Panel on Climate Change states that this huge increase is mostly given by fossil fuel combustion, heat and energy production and other related human activities. Thus, the world society faces the issue that inclines all the countries to cooperation in the field of sustainable development policy making for the mutual perspectives. As the result of the international cooperation, in June 1992 in Rio de Janeiro the UN Frame Convention on Climate Change was signed. The main aim of the Convention was to create conditions for accelerated stabilization greenhouse gas concentrations in the atmosphere at a level that would prevent dangerous interference of anthropogenic influences on the climate. Nevertheless, the Convention did not provide with individual emission targets or specific tasks with obligatory character. The so-called Kyoto Protocol (December 11, 1997) brought the desirable restraints, limits and even the new system of the greenhouse gas trading. However, the Kyoto Protocol was not supposed to have any sanction mechanism and the fulfilment of the commitment was more or less voluntary.

Meeting the 1st Round
All the countries of the EU had to undergo the process of the ratification of the Protocol individually as well as the whole EU as the indivisible unit. The EU member-states agreed on emission reduction by 8% for the first-round target (2008-2012) comparing with the base year 1990. For accomplishing this agreement, they invented special mechanism in the frames of the so-called Burden-Sharing Agreement (the BSA). According to the main idea of the BSA, member-states should divide between each other the Kyoto objectives in the way to insure their even economic development, while at the same time the reduction target of the whole EU will be achieved. Other important mechanism was the European Union Emission Trading Scheme (the EU ETS). The EU ETS directly involves EU businesses whose activities are assumed as the energy-intensive industries. Enterprises that can reduce the emission of the greenhouse gases below a certain level, may have their unused limits (alias allowances, quotas etc.) to offer to the companies, that are less successful in the reduction.

After the first-round targets it was clear that not all the proposed measures could be fulfilled by the EU states, as well as the value of the targeted reduction is excessively positive. However, activities of the EU countries of fulfilling the Kyoto Protocol as well as of contribution to the joint fight against the global warming should be considered as successful: While their commitment called for an annual 8% reduction below base year levels (1990), the actual cut achieved through domestic reduction measures is expected to be 12.2%.

Why it was not enough?

The Kyoto Protocol is an excellent example of how difficult it is to create a tool with real “teeth”. The main reason of its doubtful success is, that it had become morally obsolete by the time it was adopted: according to the Kyoto Protocol, only developed countries took the responsibility to reduce greenhouse gas emissions. And this, as they would say now, is not a fault, but a feature. At that time, it was believed that, firstly, the economic growth needed by developing countries is incompatible with emission reduction, and secondly, that developing countries not to blame for global climate change, as it was exactly developed countries, to which account we should write the current situation. Now, developing countries account for more than half of global greenhouse gas emissions, and without them this problem can no longer be unequivocally solved.

It seems nowadays that the EU is the only one international actor that is fully and not hypocritical approaches the problem of global climate change, making it’s the key priority for the following decades. The EU efforts are aimed to solve the climate issue in various fields, so that separate actions on different levels will contribute to the complex solution. According to the Doha round the EU now has to achieve reduction by 20% of the greenhouse gas emissions until 2020 (compared with the basic year 1990). Moreover, the EU intents to fulfil its own pledge and cut down greenhouse gas emissions by 40% until 2030, as a long-term goal for the reduction the EU undertook the commitment to cut down emissions by 80-90% until the year 2050.

The anti-climate change measures will be supported by the EU budget. The estimated sum is considered to be around 180 billion EUR (that is approx. 20% of the whole EU budget) for the years 2014-2020. Thus, the EU is the only one member of the Kyoto Protocol that is ready to spend more than 2% of its budget to sponsor the anti-climate change politic. What we should expect?

With expanding ultra-right parties’ influence, the undesirable question of Brexit and internal political and social heterogeneity, the EU is at the edge of its hard times. Meanwhile, it is not planning to shrink its initiations in the sustainability projects and developing the system of sustainable finance. Even though, the next steps in this field directly depend on the EU Commission elections this year, we will still have the image of the EU as the eco-friendliest international actor.

Bc. Yevgeniya Soldatova is an intern at the Institute of International Relations, Prague. She graduated from the Prague University of Economics in the field of International Economic Relations last year. Apart from sustainable development and anti-climate change policy, she is interested in political economy and peace studies.