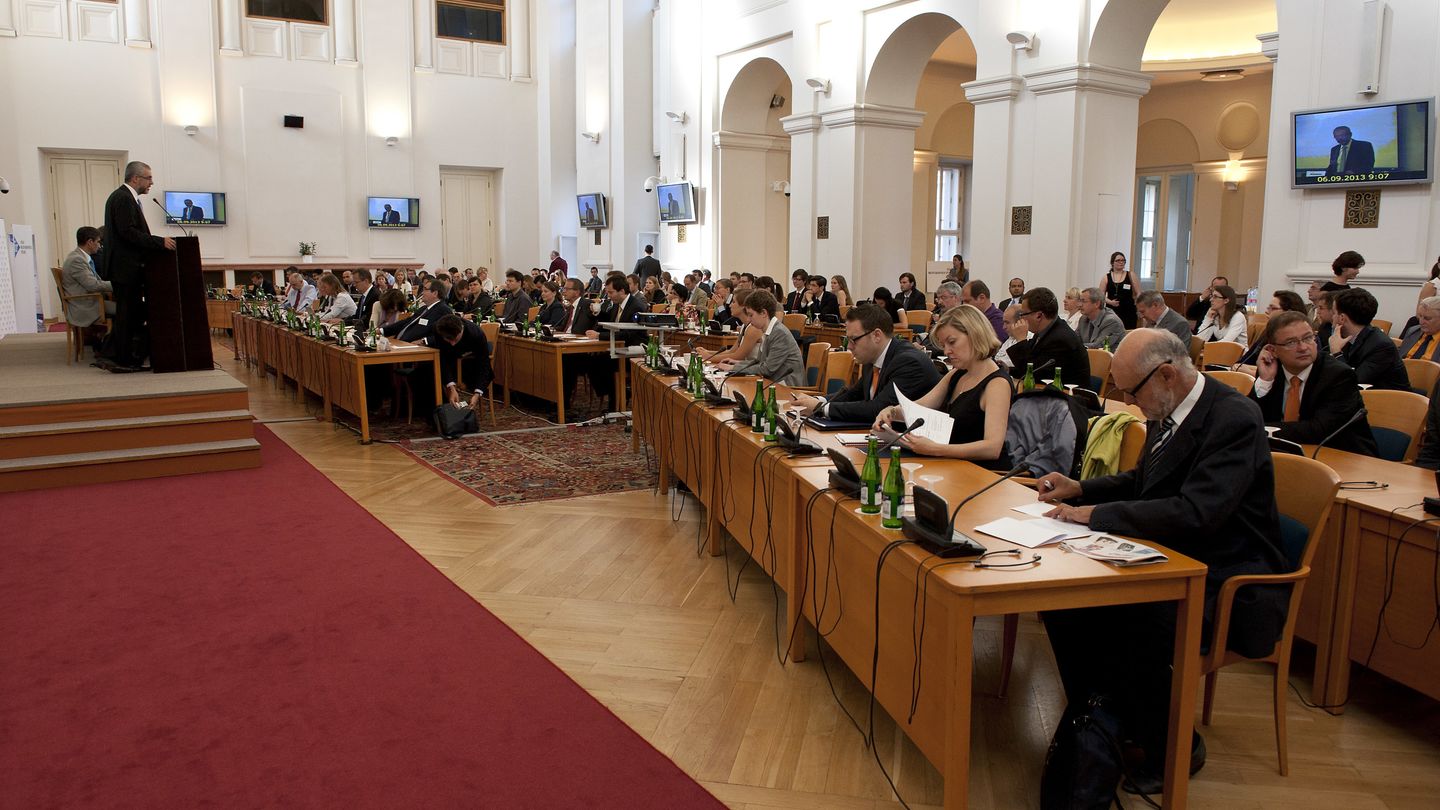 The Prague Agenda - Prospects and Challenges

The Ministry of Foreign Affairs of the Czech Republic in cooperation with the Institute of International Relations Prague, the Metropolitan University Prague and the Faculty of Social Sciences, Charles University Prague organized the conference The Prague Agenda - Challenges and Prospects.

Great Hall, the Czernin Palace, Ministry of Foreign Affairs of the Czech Republic

The aim of this international conference, which is being organised for the third time, is to discuss and further expand upon the Prague Security Agenda announced by US President Obama in April 2009 in Prague. The conference will deal primarily with the nuclear disarmament pillar this year, however, the other two pillars (nuclear non-proliferation and nuclear security) will be covered to some extent in this year's conference too.

The Prague Agenda - Challenges and Prospects

9:00-12:30 The Great Hall:
The Prague Agenda: Prospects and Challenges

Panel I: Beyond the New START: The Prague Agenda after Berlin 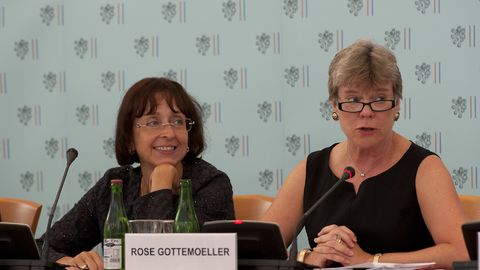