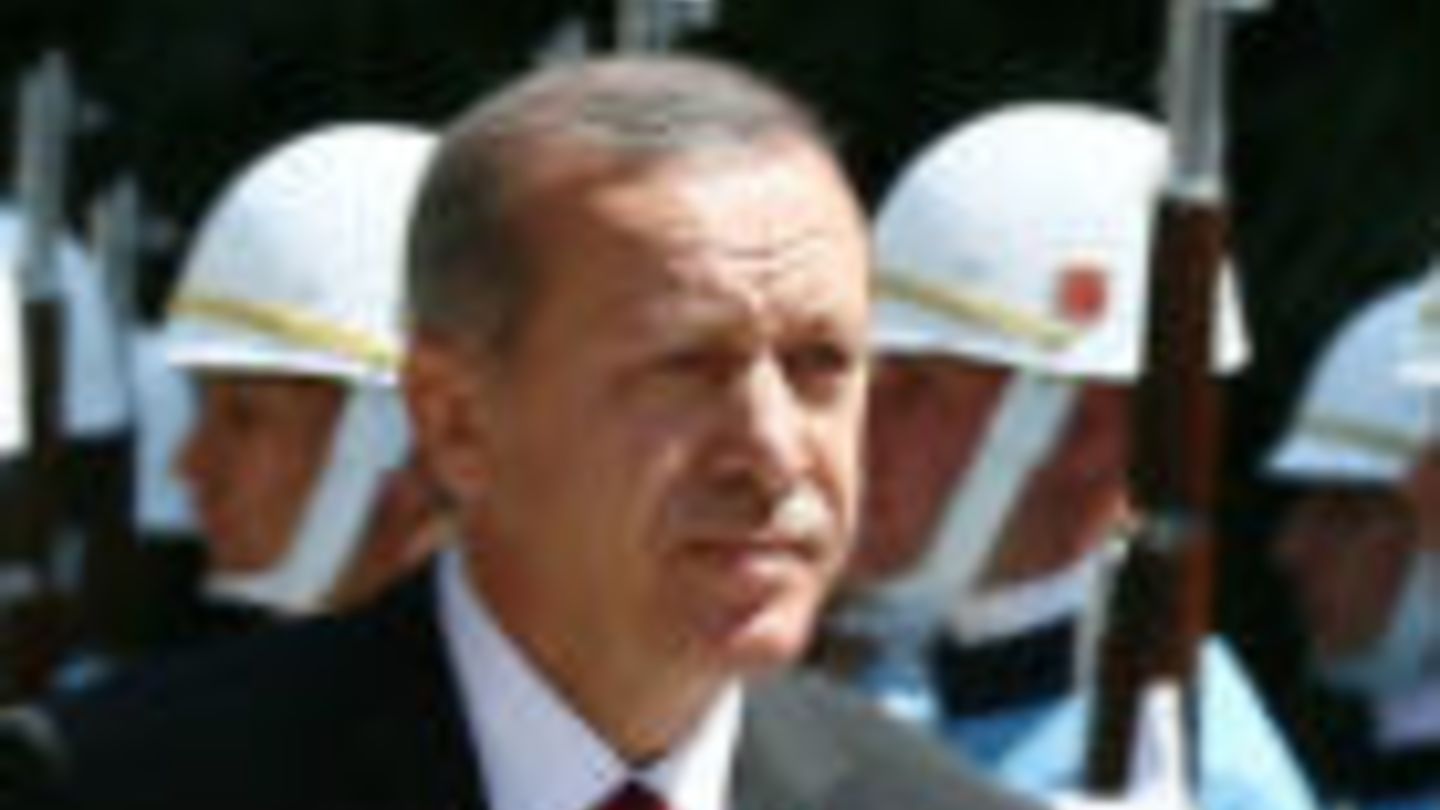 The night of 15th July has become one of the major moments of the recent Turkish history. Due to the military coup that happen, having the goal of overthrowing the regime of Recep Tayyip Erdogan. This article is a sum up of the opinions of the researchers from the Institute of International Relations on the event.

Dr. Mark Galeotti, an international recognized expert on transnational organized crime, security issues and modern Russia, published an article in which he shares his point of view on the military coup. Dr. Galeotti shares that the military coup was brutal even without being. And the reason of its failure.

This article can be find on this link right here.

Another article which was released within the Institute of International Relations was written by Jan Daniel, who is a researcher at the IIR suggested in his article the reasons why the military coup have failed its purpose.

The link to this article.

Another point of view given on the topic of the military coup in Turkey is given by the researcher Vít Beneš, during his interview for the Czech radio, Radiožurnal on the 18th of July 2016.

The link to the interview.

Another researcher who expressed to the topic of Turkey is Veronika Bílková. Her reflection focuses on the reinstatement of the death penalty in Turkey and its consequences. Saying that if Turkey reinstates the death penalty, it will break down the convention on human rights of the European Court of Human Rights.

Turkey is already having intrastate complains in regards of not respecting or suspending the declarations made by the European Union in regards of freedom of speech. The derogations of the European Court of Human Rights can be given during exceptional situations; wars, conflicts etc…

The problem with Turkey is that their derogations are active even without any exceptional situation and this is the core of the problem, because there are no guarantees that after the conclusion of the military coup, Turkish government will respect once again the doctrine on human rights.

Last but not least, Berfin Nur Osso, wrote an article called: „ A Military Coup that is either Staged or Failed“

This article focuses on the possibility that the coup was staged or if it was actually a failed attempt to overthrow the government. It the first part, the author is taking a neutral stand, and describes the two possible theories about the coup. The second part of the article focuses on the possible reintroduce of the death penalty and the problem which will come up from this reinstatement.

The link to this article is here.

The online magazine Mezinárodní politika; published by the Institute of International Relations had a special issue dedicated to Turkey, this issue includes an interview with the representant of the Gülen movement who is accused of contributing to the preparation of the military coup, and also an interview with czech specialist on Turkey, Tomáš Laně.