Derogation from the ECHR by Turkey after the attempted coup

After the unsuccessful coup attempt in Turkey, high-level officials, including the president have constantly talked about the necessity of the introduction of a state of emergency, which has been declared on 20th July. At the same time, the president has also mentioned the “suspension” of the European Convention on Human Rights. What does this exactly mean, what are the effects and consequences of this step?

Veronika Bílková, Co-ordinator of the Centre for International Law of the Institute of International Relations and also Member of the European Commission for Democracy Through Law (Venice Commission) discusses in the latest International Law Reflection #6 whether the state of emergency and the suspension of the ECHR could justify the measures which have been adopted in Turkey in the past days. Her analysis is the last in a series of reflections focusing on the current development in Turkey. 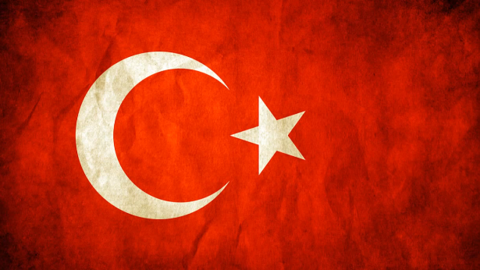