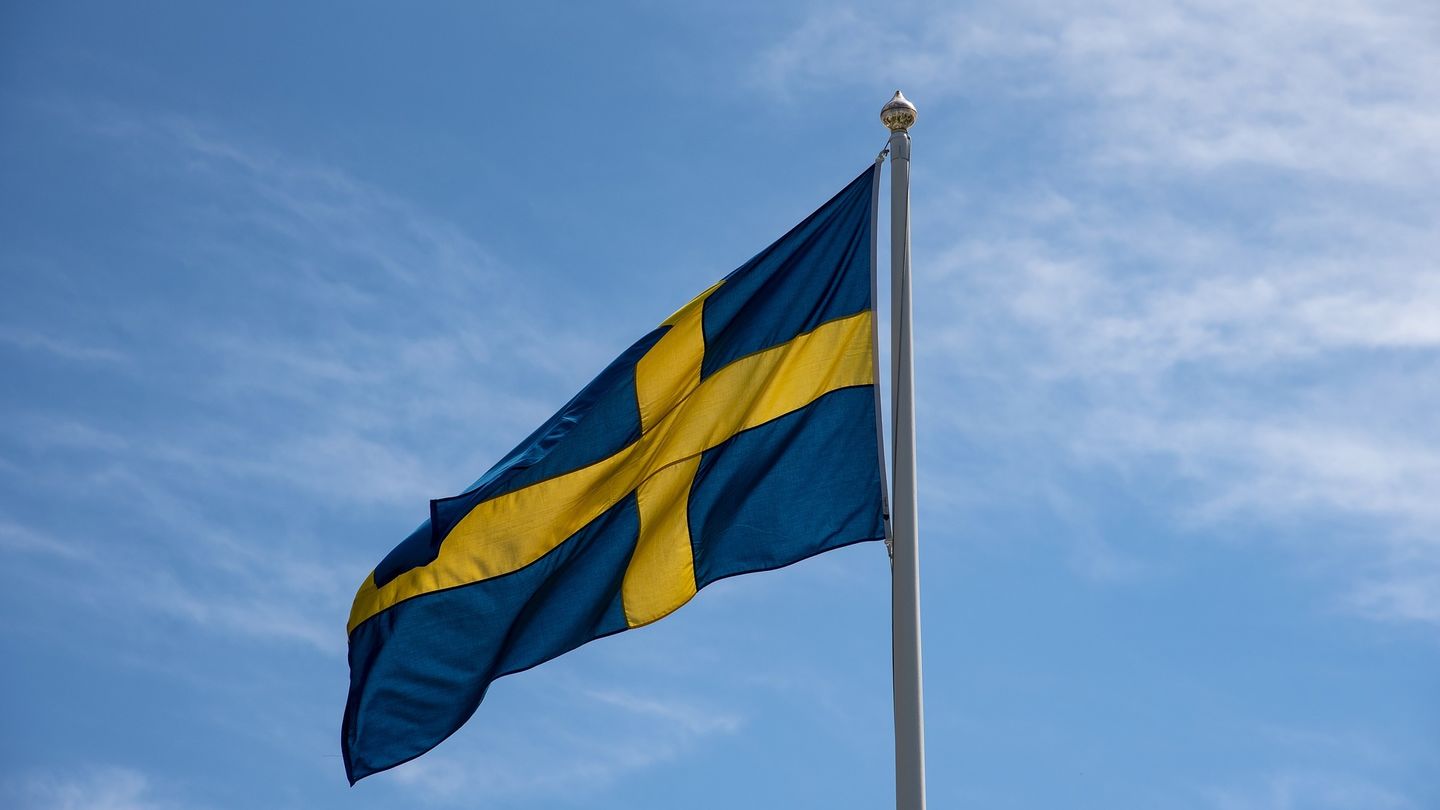 The Swedish Presidency certainly prepares a strategy for the reaction of the European Council to the possible outcomes of the Irish referendum likely to be held on the Lisbon Treaty in autumn of this year. Even if the Swedish Presidency believes that the Irish electorate will, in this second referendum, endorse the Treaty, it would be particularly damaging to the Union if a negative Irish vote seemed to take the Presidency by surprise.

1. The Swedish Presidency certainly prepares a strategy for the reaction of the European Council to the possible outcomes of the Irish referendum likely to be held on the Lisbon Treaty in autumn of this year. Even if the Swedish Presidency believes that the Irish electorate will, in this second referendum, endorse the Treaty, it would be particularly damaging to the Union if a negative Irish vote seemed to take the Presidency by surprise. The Swedish Presidency should also be prepared to deal with the contingency of another country or other countries failing to quickly complete their ratification procedures even after a positive vote in Ireland.

2. The Swedish Presidency, while recognizing that the great bulk of political and economic choices in this sphere are made by the member states, should encourage the European Council to speak about and act towards the current economic and financial crisis in as united a fashion as possible. Criticisms exchanged between the member states on their apparently differing economic policies can only create an appearance of European disunity. Under the Swedish Presidency, the European Council should lose no opportunity to stress the similarity of analysis and policies that underlies national macro-economic programmes in the member states; the contribution made toward a recovery by the European Union’s Economic Recovery Plan; and the central role of the euro in enhancing the economic stability of Europe over the past twelve months.

3. The Swedish Presidency should ensure that the recommendations of the de Larosière report on financial regulation are fully discussed and that necessary decisions are taken as soon as possible. The consolidation of European banking over the past decade has, in any case, reinforced the case for a more effective system of European regulation. The present financial crisis has rendered this need even more acute. The Union must demonstrate under the Swedish Presidency that it has a coherent strategy for preventing the recurrence of those elements in the present financial crisis which stemmed from lax or poorly implemented regulation and that this strategy is one with global as well as European validity. The Union’s strategy in this field must strike a balance between the need to protect the stability of the banking system together with the legitimate interests of depositors and savers, and the need to encourage innovation and flexibility in financial markets.

4. The Swedish Presidency should prepare with the member states an ambitious contribution from the European Union to the Copenhagen Climate Summit in December. This should involve the elaboration of and first steps towards the implementation of a comprehensive European approach to climate change, an approach based on binding commitments and realizable timetables for intermediate goals. On all environmental questions, the European Union now finds itself exposed to greater political pressure to deliver tangible results than it was in the time of the Bush administration. It is vital that the Union avoid the twin tendencies to which it has sometimes succumbed in the past: that of setting distant targets, while action to their accomplishment is indefinitely postponed, and the tendency to lecture others on their environmental shortcomings while having itself an often modest record in these matters. In particular, the Union should work with developing countries to ensure that they are not penalized for their failings in this area of the developed world.

7. The Swedish Presidency should work energetically towards the adoption of the next five year programme in the field of Justice, Freedom and Security. This programme should be designed to reassure citizens that action by the European Union can help to protect their physical safety while at the same time respecting their human rights and those of others. Both the Presidency and the Union in general should regard these two aspects of the Justice, Freedom and Security agenda as complementary and not as in any sense contradictory. The Union’s citizens are at the same time concerned that open borders may help the activities of criminals operating across frontiers and that pan-European co-operation between security forces may work to the disadvantage of legal certainty and transparency. Unless both of these legitimate concerns are met, the area of Justice, Freedom and Security will not be a means of bringing the European Union closer to its citizens. The areas of migration and asylum in particular require balanced political consideration if the Union is to simultaneously remain true to its values and pursue its shared economic and social goals.

8. As a demonstration of good faith towards all its negotiating partners, the Swedish Presidency should seek to conclude the accession negotiations with Croatia this year. This accession should not be dependent upon the ratification or otherwise of the Lisbon Treaty, although the precise terms of the instrument of accession might be affected by the fate of the Treaty. The negotiations for the other accession candidates to the European Union should be continued in the manner and at the pace appropriate to the circumstances of the applicant country. Building upon the Swedish-Polish initiative leading to the establishment of the Eastern Partnership, the Presidency should continue the European Union’s multilateral dialogue with its eastern partners. This dialogue should concentrate upon proposals and initiatives which can be implemented in the short or medium term and which will reinforce the range of economic, social and political contacts between the European Union and its eastern neighbours.