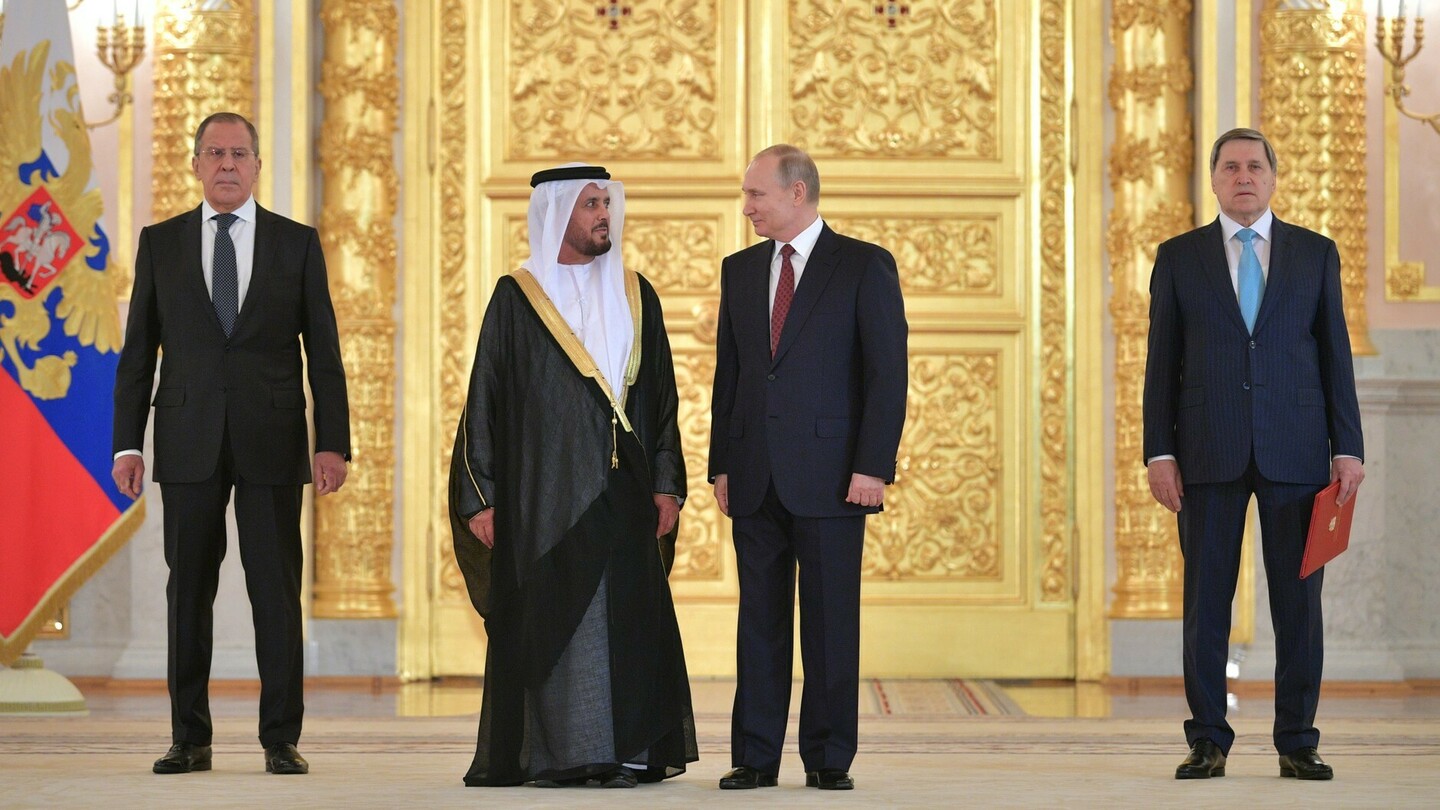 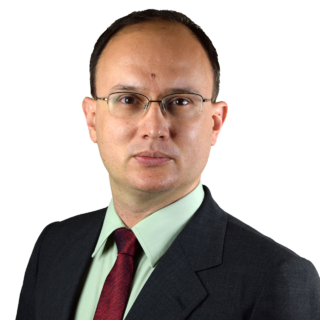 After the Arab Spring, many regimes of the region used Russian support to gain leverage against Western pressure for democratization. But the invasion of Ukraine could threaten their food security and stability.

The Russian invasion of Ukraine has revealed the growing difficulties of many Arab countries to pick a side between Russia and NATO. The only exceptions are Syria (fully supporting Moscow) and Libya (clearly condemning the invasion), both countries being deeply divided by long-lasting civil wars in which Russia has been militarily involved. Other Arab countries have adopted more cautious attitudes: on March 2, Algeria, Iraq, and Sudan abstained from a resolution of the UN General Assembly condemning the aggression; on March 4, the UAE abstained from voting on a similar resolution in the Security Council. Other countries have voted for the UN resolution while expressing concerns regarding economic sanctions.

This caution can be explained by two factors: the growing implication of Russia in the region after the Arab Spring, and the dependence of many Arab countries upon the import of cereals from the Black Sea region.

The Growing Influence of Moscow after the Arab Spring

The attitude of the Western powers during the Arab Spring has created distrust among the Arab autocrats. Since then, they tend to perceive Western pressures for democratization and Human Rights as a direct threat to their regimes. This context favoured rapprochement with Moscow, as Russia was able to furnish economic, military and even ideological (see the “authoritarianism gone global” thesis) support to counterbalance the influence of the West.

The direct involvement of Russia in the Syrian civil war has proven Putin’s determination to fully protect his allies, maintaining Bachar al-Assad in charge, when Hosni Mubarak and Zine el-Abidine Ben Ali have been abandoned by their Western protectors. For instance, the military junta which seized power in Sudan in October 2021 is actively strengthening links with Moscow, to break its isolation on the international scene, and to assure its food security. Both countries agreed on the building of the first Russian naval base in the Red Sea at Port Sudan.

While Russia cannot totally replace the US–still the ultimate guarantor of Gulf states’ securities and the main provider of economic and military aid to Egypt–its support has represented for the Arab leaders a leverageable to reduce the pressure for democratic reforms. Also, it helps the UAE and Saudi Arabia to face criticism for their involvement in the Yemenite civil war. In addition, the interest of oil producers is to maintain a high level of prices, while Washington urges them to raise their production.

The Arab People are Collateral Victims of the War

The reluctance of Arab leaders to strongly sanction Russia–and then their insistence on a negotiated solution to the conflict–is also caused by the expected impact of the war on their economy. Several Arab countries are highly dependent on the import of cereals, especially wheat. The Black Sea, being no longer a safe place for the fret, the export of Ukrainian and Russian wheat (both among the largest exporters in the world) has come to a halt.

Egypt is the biggest wheat importer worldwide, and 86% of its import comes from the two belligerents. Even if the country has stocks for several months, and started to develop its domestic production, the price hike hit the state budget, due to the importance of subsidized bread in the daily consumption of two-thirds of the population. At the same time, the price of unsubsidised bread has increased by 50%, urging the government to fix it. The shock endured by the Egyptian economy has already led to the devaluation of the Egyptian pound.

Tunisia is dealing with similar issues, as the state was already facing bankruptcy before the beginning of the war. Lebanon as well is in a dire situation, with rapid inflation which started two years ago, and the destruction of grain silos in Beirut’s port explosion in 2020, leaving the country with very few stocks. 89 % of its wheat import comes from Ukraine. Even Algeria, which imports most of its cereals from France and Canada, is impacted by the price hike, which could erase part of the profits made by the increase in gas and oil prices. The economic sanctions against Russia also impact the Arab states which use the network of Russian banks to pay their partners.

The rapid inflation of basic food commodities constitutes a threat to the stability of many Arab countries. Indeed, bread price hikes oftentimes trigger riots in North Africa, as it happened for the last time in 2008-2009 when it likely created a fertile ground for the protest movements which toppled several autocrats in 2011. While authoritarian regimes of the region looking for the support of Moscow to gain leverage against pressures for democratization emanating from the West, the Russian invasion of Ukraine could in return threaten the survival of these regimes in the short or medium term. 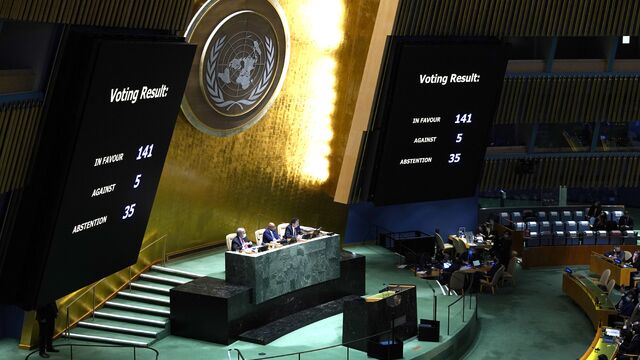