Iran Nuclear Deal and its Impact on Current Security Discourse 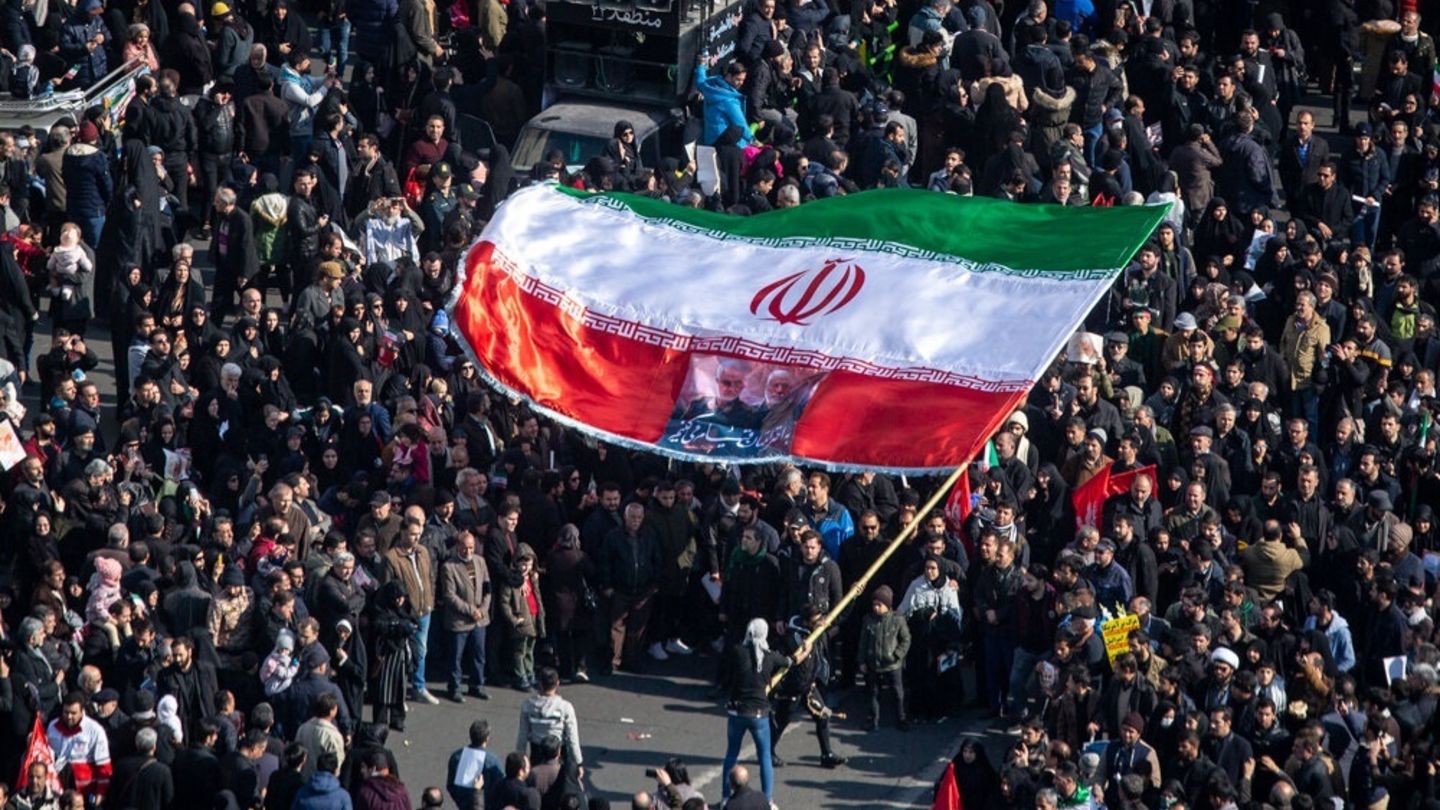 In 2015, Iran and several global actors including permanent members of the Security Council established Nuclear Deal, officially named JCPOA – Joint Comprehensive Plan of Action. The main actors it this pact have been the USA, UK, France, Germany, Russia, China, and the EU. It came to power in 2016 and the main aspects of this deal were to limit the process of enriching uranium to the level of 3,6% and to restrict or limit the production of plutonium. Of course, the limitation went towards the equipment and technologies. In return, the main promise was the USA and the EU would stop all sanctions related to its nuclear program and enable Iran to trade its gas and oil as they wish.

The main purpose of these limitations and negotiations has been to limit the possibility of Iran developing nuclear weapons. It should not be forgotten that Iran has been one of the participating states on the Non-proliferation Treaty from 1970, which the main purpose was to make the Middle Eastern area safer in terms of WMD (Weapons of mass desctruction). IAEA (International Atomic Energy Agency) was promised by Iran to be able to enter Iranian territory and specific places related to this deal to be controlled and checked whether the Iranian activities are in compliance with the deal. The Nuclear Deal or JCPOA brought more interest and attention to Obama’s administration. It seemed that the situation would be well managed and that the Middle Eastern situation might be, of course only in this manner, stabilized. From the Iranian point of view, the deal was also seen as a chance for Iran to stabilize the economic situation and to avoid another round of sanctions.

The USA as a Crucial Shaper

Unfortunately, already during the election time, Donald Trump, probably as the part of his program, questioned this agreement many times and it was more and more obvious that the treaty as such would be questioned if Donald Trump would be elected. He has always been targeting this deal as the biggest mistake of the US administration. From the behavioral perspective, it could be seen as a stand towards the next elections, but also as a chance for stabilizing the role of the USA in the global actors’ world. President Donald Trump has been also known for his strict position towards the Middle East or non-American people in general, and this step could be seen as the next move in his plan to “make America great again”. In other words, to make the USA new and the only hegemon. Maybe, we might also see it as the residue aspect of the Cold War. He also argued that Iran had not been fulfilling its obligations and had been repeatedly enriching the uranium, but, as IAEA had already said many times, Iran had not had that as its technologies and materials had been strongly limited, and therefore it had been impossible.

The other important point is that the US Secretary Mike Pompeo came with a new potential agreement which consisted not only of limiting nuclear program and production of plutonium, but also of limitation or prohibition of missiles testing, inspections, ending of Iranian support in Lebanon or Yemen, or for example, withdrawing Iranian military groups from surrounding states. If Iran agreed, the USA would re-establish their relations and terminate sanctions. Iran decided to decline this new proposal and pointed out that it is necessary to keep the current agreement as it has implied more countries that have been crucial actors. The reaction of the USA has been the continuation of sanctions.

The Middle Eastern “storm” and the EU as a Rescuer

However, the biggest change came after the death of General Qasem Soleimani, one of the most important personalities of Iran. Iran reacted that this step is against its sovereignty and therefore they have no obligations to fulfill nuclear deal anymore. Iran has again started enriching uranium and continue on its research within its nuclear program.

Britain, Germany, but also France claimed that they will have to do some adequate steps towards renewing the deal as such and to continue with the cooperation between European countries and Iran. Moreover, European countries are not in line with US administration and decision to make as much pressure as possible towards Iran. It is a question if Iran is able and prepared to react within diplomatic negotiations if it is going to continue on the same path as it has done so far. From the other point of view, these steps done be the EU including the presence of EU diplomatic representatives in Iran, can, unfortunately, cause deepening the on-going contradiction between the EU and the US administration.

During the last weeks, as the situation in the world has been complicated not only due to the open conflict between Syria and Turkey but also because of Coronavirus, the Iran-US-EU trigger has been put “on-hold” among most of the world media. However, even though Iran has had to deal with the current global health crisis too, Iranian stock of enriched uranium is five times higher than it should be according to the Nuclear deal. Iran has refused UN watchdog and other officials to control and check those places which are official, but also “underground” for stocking enriched uranium within Iranian territory.

The focus has been on three specific places in Iran that have been considered suspicious. Furthermore, Iran has not shown any will to answer the questions coming from the UN or the EU. At the beginning of February 2020, IAEA met in Vienna for discussing the current situation and coming up with a specific plan, how to keep the deal alive. The main conclusion was that Iran must immediately cooperate with UN officials and enable a control unit to observe those places. Unfortunately, there has not been any sign of changing the foreign politics and stand of Iran towards Western officials. As far as it is known, Iran is facing an internal clash between those, who think sanctions have been the main cause of the economic crisis, and those who perceive it as just one the causes.

Last days have shown that the USA is not stepping back from sanctions towards Iran, even though Iran has one of the largest outbreaks of epidemy of Covid19. Furthermore, it has gone far as the USA imposed sanctions on companies of UAE because of their previous trading with Iran. It is very interesting to see how the USA is reacting even though it has had the same crisis as any other state has had regarding the pandemic of Covid 19. It is a question whether this new world health crisis will change a current conflict status or not. 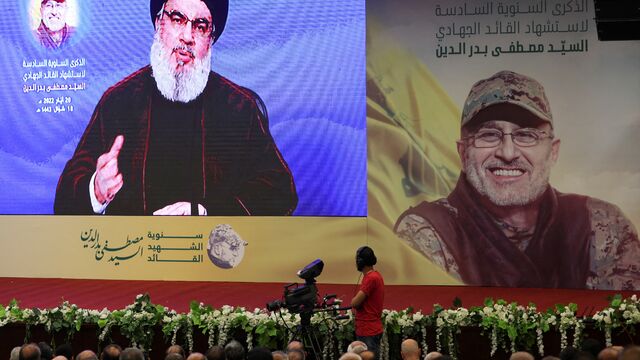 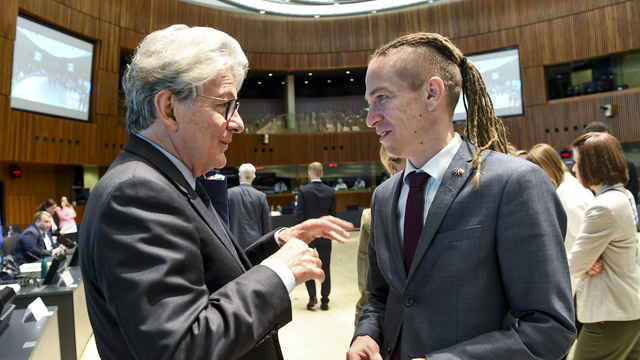