The most effective counter-terrorism approach 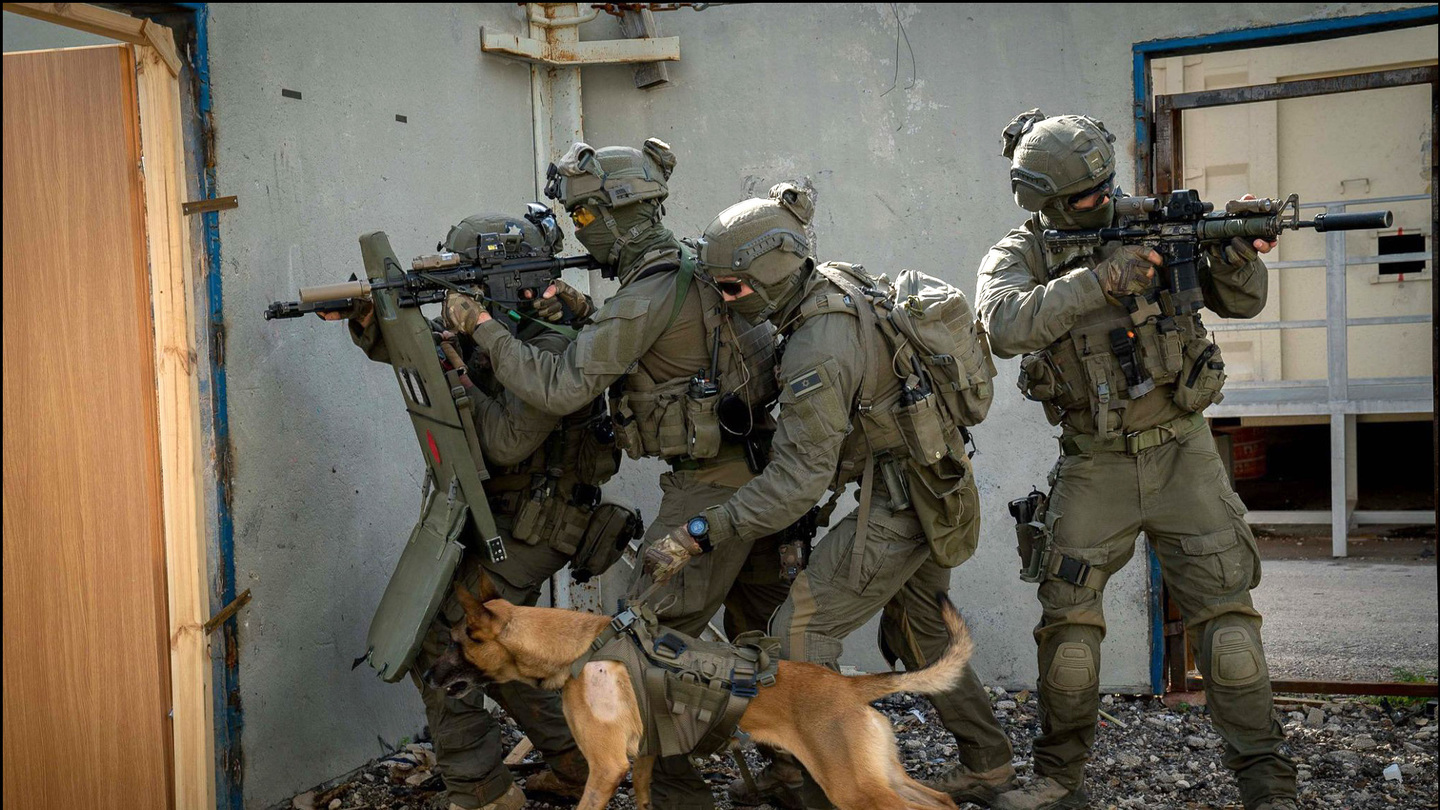 The matter of how to legally resolve global terrorism is a complex challenge. Global terrorism, which has increased during the first decade of the 21st Century, is among one of the top security threats. Counter-terrorism experts struggle to come up with solutions given the many considerations one needs to take into account. For instance, counter-terrorism policies taken by authorities differ from one country to another but the threat is global. Because of this, international cooperation is required to be truly effective. In today’s society, where social construction shapes more or less its norms, how do you determine what’s right? Let’s consider the example of US and French counter-terrorism policy development and its far-reaching effects. Over the past decade, these countries have developed counter-terrorism policies but in 2018, these policies remain insufficiently transparent.

The beginning of global terrorism is considered to be the series of suicide terrorist attacks on September 11, 2001 in New York City. However, both countries had experienced different types of terrorism before.

On American soil, for instance, there has been racially motivated domestic terrorism. France had to face terrorism from the Armed Islamic Group of Algeria (or GIA) in the 90s.

The following text tackles two key issues when it comes to counter-terrorism. The first one is anti-terrorist law. This include the broad national definitions of terrorism, anti-terrorist law that crosses other areas of scope, and superior power of presidents, which is especially the case for the US. The second issue is the fact that military interventions don’t always have long-term impact.

Starting with the national definition of terrorism itself has a crucial impact on the effectiveness and the development of counter-terrorism approaches. At the same time, it serves as an indicator of legitimacy and evaluation of these definitions in France and the US. The dilemma the authorities need to deal with is on the one hand how to assure the security of its nation and on the other, how to respect the principles of democracy and rule of law.

The United States of America

The US became one the key targets for terrorists among Western countries, as retaliation for American involvement in the Middle East in the second part of the 20th century, according to the former leader of Al-Qaeda. Probably the most referenced national law document that defines terrorism and that deals with the investigations of terrorism is the USA Freedom Act (2015), known also under the former name of the USA Patriot ACT.

The definition of terrorism was broadened several times, which created confusion about how to investigate and prosecute regular crime vs. terrorist crime when investigating suspects. In practice, when an individual is suspected of having a connection with terrorism, the authorities may collect personal data and treat the suspect without regard to the rights of the individual commonly granted to suspects of regular crime. As Professor Leti Volpp noted, an unfair terrorist label is often given to people perceived as Muslims or Arabs because of their appearance.

In France, crucial developments concerning the national definition of terrorism appeared under the presidency of François Hollande with his State of Emergency policies. These policies introduced specific measures that deviated from public law, and that gave authorities more freedom to approve new security measures in cases where they identified a terrorism threat.

This key development brought the law from ‘’Code pénal’’ (2016) that the framework of terrorist acts isn’t limited only to political and civil targets. The case known as Tarnac, is an example of the anti-terrorist law’s confusion. In the 2008 Tarnac case, a group of nine people were accused of being members of an anarchist group. Almost 10 years later, the detained were investigated for being associated with suspected terrorists and so specified methods of interrogation were used. In 2017, the Supreme Court of Cassation liberated them.

The problem with anti-terrorist laws being included in other laws is that it creates a lack of transparency. The different laws affected include immigration law, criminal law, but also international law, financial law, military criminal law and others.

Particular attention should be paid to the Classified Information Procedures Act (CIPA in the US and to the State of Emergency in France that was extended five times. Both counter-terrorism means can be compared in the context of extreme power. Simply put, the CIPA legislature authorized not presenting or publishing the information during any investigations if considered classified by authorities. That approach could be in some ways compared to State of Emergency when exceptional measures and polices are accepted for safety purposes.

Do military interventions from Western democracies inadvertently trigger the expansion of Islamist groups? At least, when you research the following interventions, it would seem so. The Bush administration’s interventions in Afghanistan in 2001 called Operation Endurance Freedom (OEF) and in 2003 Operation Iraqi Freedom (OIF) and the hits in Libya 2011 and Mali 2013, jointly led by France, had unwanted long-term consequences contrary to the initial aim.

From a longer perspective, operations in Iraq, Afghanistan and Libya ended in asymmetric warfare. Islamists from Iraq moved to Afghanistan, which increased the number of victims of terrorism in those countries, including Pakistan and Libya, where a civil war started in 2014 (three years after the intervention in Libya).

After the Mali operation, Islamist groups have changed their tactics of attacks to focus on the civilian population. The consequences of military interventions included other developments such as a rise in Islamist extremism, suicide attacks in Western countries and so on.

Having considered the adverse development of those actions, it leads us to wonder what was the purpose of these operations, their legitimacy and if they corresponded to the results achieved. Finally, what was the motivation for US and France to intervene on these continents?

The OEF complied with the mandate approved by the UN Security Council. The purpose was to bring down the current authority, which was considered legitimate by the general population, which was also the case for operations on the African continent. The operation in Libya, however, become illegal afterwards as it adopted Regime Change policy that wasn’t approved before. The Iraqi operation in 2003, motivated by Regime Change, was illegal from its beginning when it comes to UN resolutions. Such a process can be explained by the unilateral approach of President Bush, benefiting from the US’s world-leading position in international hierarchy. Reviewing the immediate results, only in the case of Mali, the authority wasn’t undermined and succeeded at defeating the terrorist base.

Demonstrating insight into history, both the US and France have engaged themselves in countries mentioned above. The US participated in the Soviet conflict in Afghanistan and in the Gulf War in the Middle East and also had resource interests on their soil. France had colonized some African countries and didn’t want to lose to access to these resources. Having studied these cases, it’s clear that not only was solidarity the purpose of intervening but also the aim to maintain its influence.

Jana Stehlíková is a Prague-based master’s student of International Relations and European Studies with a focus on European Union policies at Metropolitan University. This article is a summary of her extensive research for her bachelor thesis on “Comparing Counter-terrorism Policies in France and the USA in the 21st Century” under the supervision of researcher Lukáš Tichý, Ph.D. She was intern for the Centre for Energy Policy at IIR earlier in 2018.

What if... conceivable crises - https://goo.gl/d1bJsf