Trump’s Folly and the Call to Europe 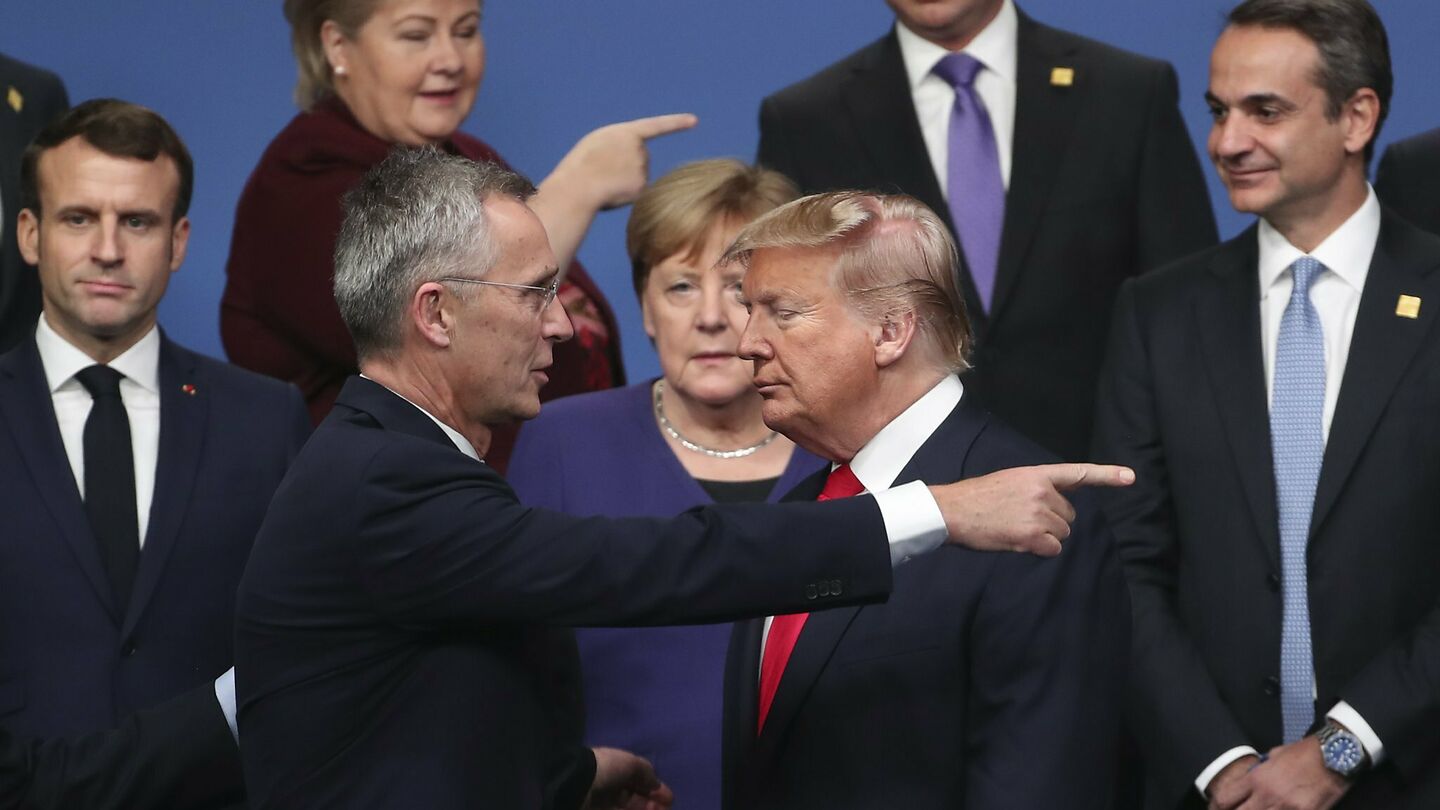 President Trump’s decision to withdraw from the Joint Comprehensive Plan of Action (shortly thereafter followed by an equally foolish cancellation of the most precious atmospheric measuring program to control global warming) is aimed at destroying the fruit of a decade of intense negotiations which put Iran’s move towards the Bomb on the backburner for more than a decade. From whatever perspective one looks at this decision, it hurts America’s interests more than anyone else’s.

First, it strengthens the hands of Iranian hardliners whose paranoiac mistrust in the “Great Satan” has been proved true once again. The young generation of Iranians who were looking at the JCPoA as the gate to rapprochement with the United States have been bitterly frustrated and will possibly move towards the hardened positions of the Revolutionary Guards and the most reactionary Anti-American clerics (who are the true winners of Trump’s folly). Since Washington’s move can be understood as a prelude to war, the Iranian hardliners have every pretense they need to ask for high investment in military goods and a strengthened discipline (and shrinking freedom) in domestic affairs.

Second, the US has lost the chance, opened by Obama, to take a more centrist role in the Middle East, to be able to speak to all of the major players: Israel, Saudi Arabia, Turkey and Iran. Iran has little choice but to turn to Russia and China as potential allies for protection against a US-Israeli attack. The polarization between a silent Israeli/Gulf Arab states (minus Qatar) entente on one hand, and Iran/Syria/Hezbollah/Shiite Iraq, on the other, plays into Moscow’s hands. In the Syrian conflict, Iran and Russia have already been working together, but the Iranians tried to maintain some independence. US pressure will fasten this link and put Moscow even more in the center of Middle Eastern affairs. The Russians have already supplied Iran with the S-400 SAM air defense system, and will be happy to help the Iranians make this system ever denser – to the peril of the Israeli Air Force.

Third, China now has the much-desired opportunity to place itself in the role as Iran’s number one economic partner. Immediately after Trump’s announcement, China offered Teheran a privileged position in the “New Silk Road” strategy in which the vast geographic region west of China up to the Balkans and the East African coast will be transformed into a seamless area of economic connectivity under Chinese leadership. It must be tempting for Iran to accept this Chinese offer at a moment when the USA is leading an economic war against the Islamic Republic. Geostrategically, Trump is turning the heart of the Middle East over to Moscow; geoeconomically he is handing leadership over to Beijing.

Fourth, Trump is showing the world that US commitments are completely unreliable and can be canceled from one day to the next by the arbitrary moves of an incapable President. The end of a long road has been reached which started in the mid-seventies with the neo-conservative movement intruding the Republican Party and having a strong impact during the first Reagan Administration. The second wave of transformation of the Grand Old Party happened in the mid-nineties and led to the take-over of the House of Representatives and the Senate by extremist elements. The results of this could be seen in the folly of the Iraq War under George W. Bush and the withdrawal from the ABM Treaty. With the rise of the Tea Party and advisors and politicians like Bannon and Pompeo, radicalization has developed even further. The USA under Trump does not respect legal commitments, international law, alliances and the customary norms of diplomatic behavior. The USA behaves like a rogue state. A great power that has become unreliable, however, is no longer capable of world leadership. Trump is changing a redoubtable, powerful and skillful giant with both hard and soft power into an incalculable joke, albeit a joke with nuclear weapons. Never since 1945 has a government damaged its own state and people so devastatingly.

For Europe, this situation is very difficult. It is clearly in Europe’s interest to keep the JCPoA going. The problem is the shifted balance of power between radicals and moderates in Teheran, with the former clearly being strengthened. They will try to press the Rouhani government to play hardball and to extract new concessions out of Europe. The “ultimatum” to come up with an offer for rescuing the agreement within 60 days may indicate such hardline influence. Europe must resist attempts at blackmail while continuing with enough incentives to Teheran to prevent Iranian radicals from achieving their long-cherished objective of withdrawing from the agreement and re-starting work on the bomb. Europe must also work closely with Russia and China to save the JCPoA without helping Moscow’s and Beijing’s self-interested geostrategic and geoeconomic schemes. While working with Russia, Europe must also strive to strengthen conventional defensive capabilities in NATO’s East and ensure that pro-Putin voices in the leadership of certain EU and NATO member states do not undercut such attempts to improve the common defense posture.

The EU must be prepared to defend European companies that continue to do business with Iran, in the interest of maintaining the JCPoA, against possible US sanctions. This necessitates close cooperation not only with Russia and China, but also with US allies such as Canada and Japan. Should Washington sanction European companies for their support of the policies of their governments – upholding the JCPoA – the European Union as a whole must be prepared to retaliate (in an ironic twist, Trump would then have created the much-feared economic war out of the field of security policy).

In other words, Europe must keep a stiff spine and try to weather the Trump Administration – the worst US government ever – through persistent and courageous damage control. At the same time, Europe has to be prepared to react with determination to all Iranian attempts to abuse the situation to push forward towards either nuclear weapons or regional hegemony, or both. Preserving peace is never an easy task.