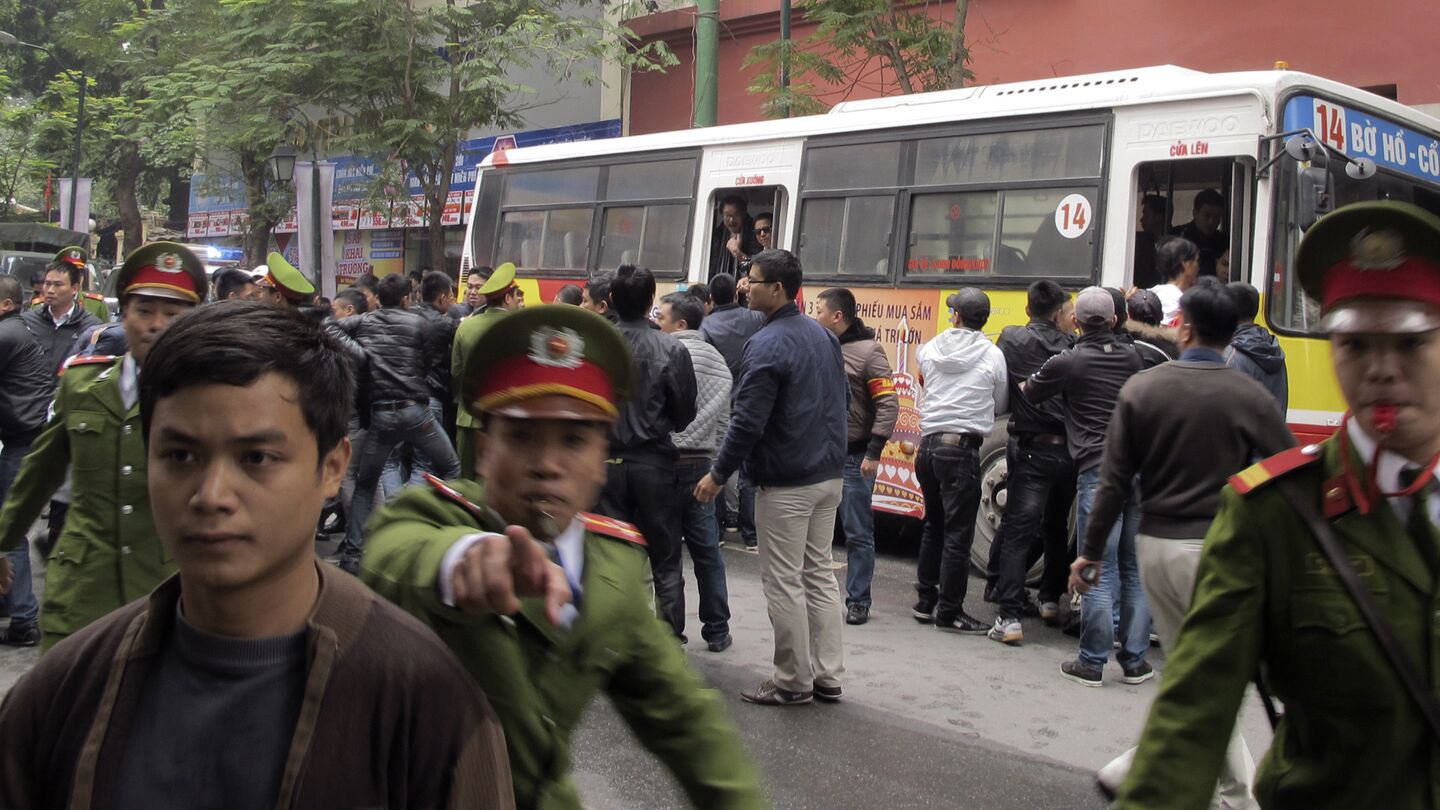 We would like to cordially invite you to a seminar on “De-democratization in Asia”, which is the third one within our discussion series “Moving Beyond De-Democratization toward Democratic Resilience”. Professor Jürgen Rüland from the University of Freiburg will deliver his remarks on the domestic situation in Southeast Asia, and he will also discuss the repercussions of the democratic backsliding on international politics, regionalism and multilateralism. Dr. Alica Kizekova from the Asia-Pacific Unit at the IIR will chair the discussion. 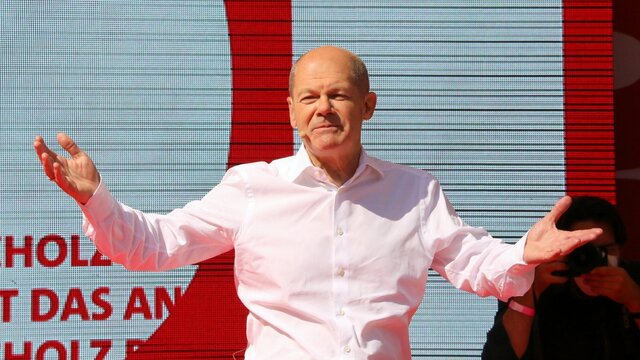 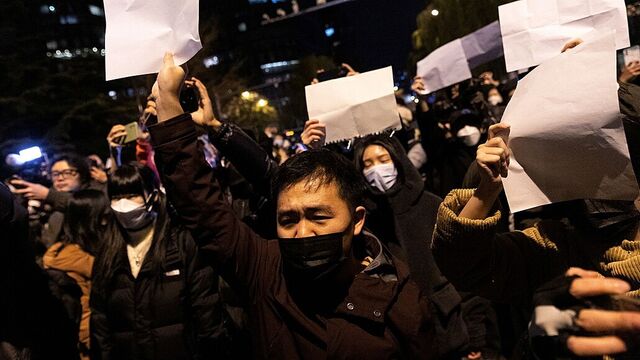