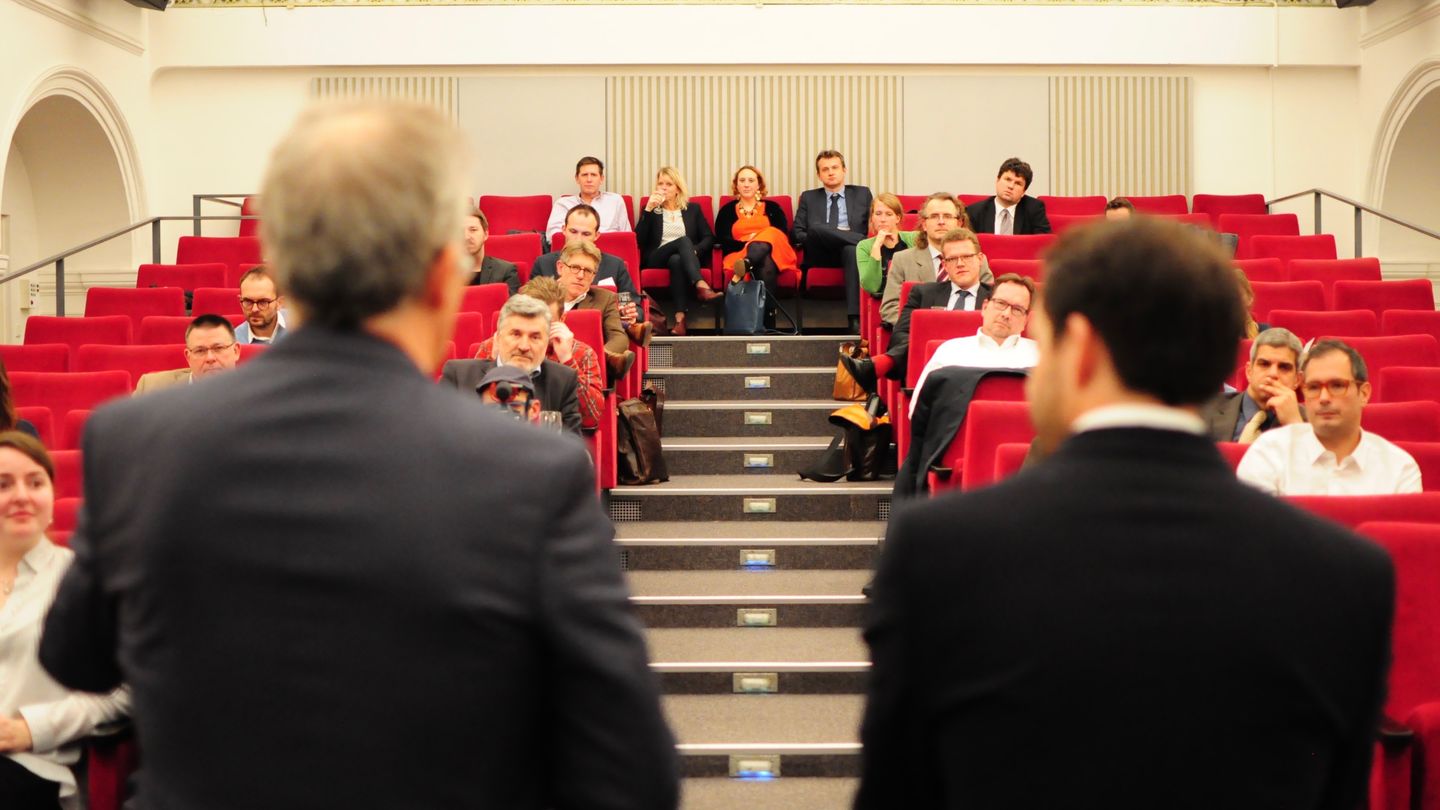 So many security conferences and we’re still so insecure, Its time for fresh thinking on (in)security …

Czernin Palace, Ministry of Foreign Affairs of the Czech Republic

For detailed information about the conference, pictures, interviews and video please visit www.insecurityconference.cz.

The Prague Insecurity Conference (PIC) is the new, critical counterpart to the established events in the European security calendar – such as the Munich Security Conference and Globsec. The PIC exists to challenge the ways we understand (in)security - and how pursue it in policy, practice and research.

There is fresh critical thinking and valuable knowledge on (in)security in academia but too often it doesn't get to policymakers and security practitioners; and too often academics and journalists don't understand the challenges that security policymakers and practitioners face. The PIC exists to change this situation by facilitating constructive, critical exchange between these groups.

By bringing together cutting-edge academics with leading policymakers, influential practitioners and journalists - and pushing them out of their comfort zones - the PIC will challenge received wisdoms and the standard approaches that too often dominate security discussions. We have become too secure in the way that we approach security. Too often we end up self-defeatingly over-securitising issues and relationships. Too often we fall back on ideological or theoretical binaries. It’s time to change that by changing the discussions we have.

The PIC is an event for key influencers and thinkers rather than the general public or for students. It’s the new place to come for fresh thinking on security and for the networking that generates better action. The PIC is thus an innovative and critical, yet complementary, counterpart to the Munich Security Conference.

Format: Rather than lengthy, academic type presentations, the PIC will consist of shorter, punchier presentations and discussions such as ‘hardtalk’ one-on-one style interviews or roundtables between small groups of experts. These will be complemented by breakout workshops to discuss particular issues in small groups and informal networking and discussion sessions.

Themes: The PIC has four provisional main themes, which will have two sessions each (plus potential side-events) that are organised around sub-themes (below). Speakers will address the conference primarily on one theme but will contribute to others - as they overlap - and to encouraging fresh thinking beyond comfort zones.